He’s an engineer, a test pilot, an MIT graduate, and now an Artemis astronaut!

Chari was selected to be a NASA astronaut candidate back in 2017. Just a few years later, this astronautical engineer became one of 18 astronauts selected for the Artemis program. Now, Chari is preparing for his first spaceflight mission! 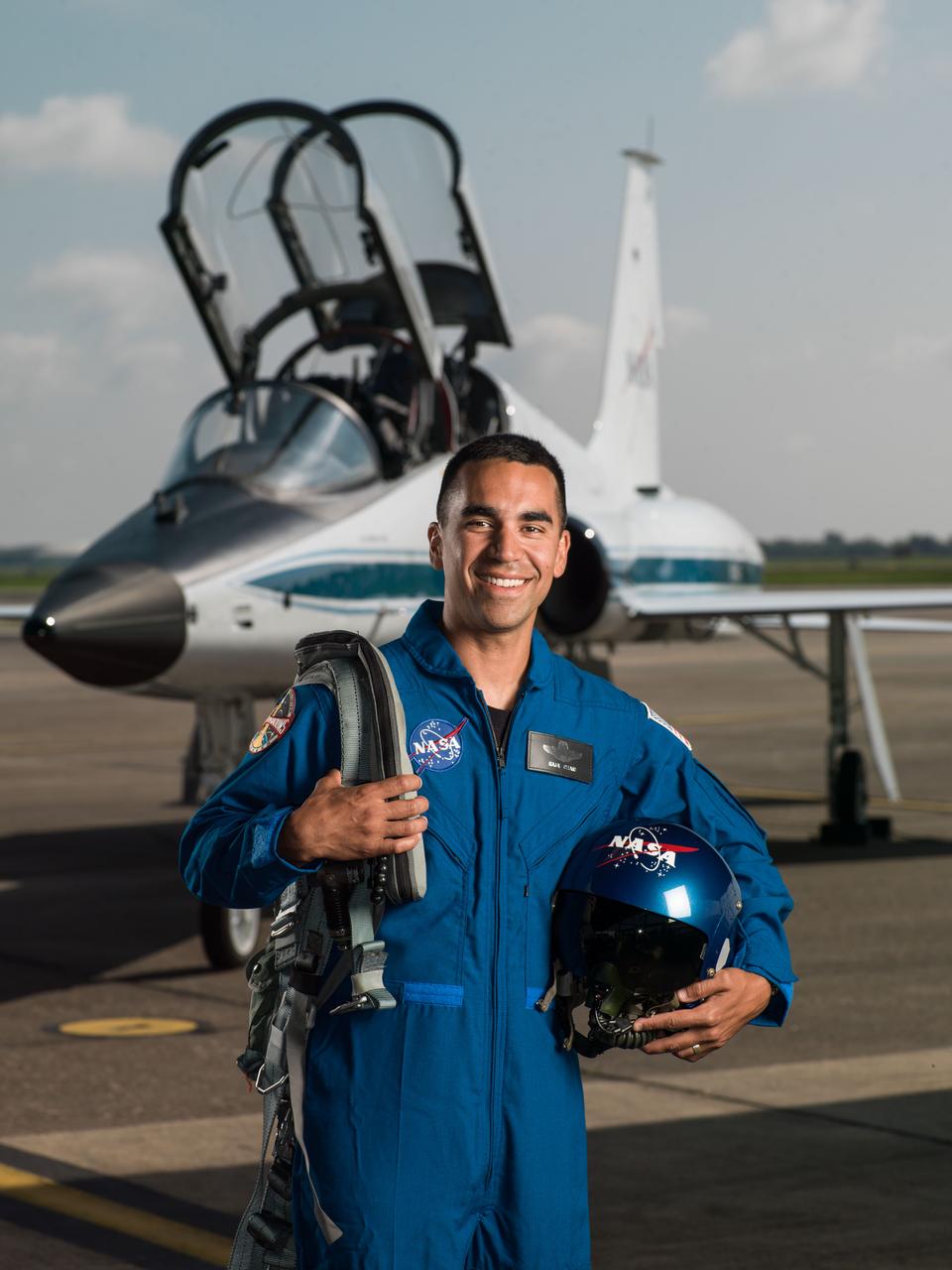 Learn more about Chari with these three fast facts.

While he hasn’t yet flown in space, this U.S. Air Force Colonel still has extensive flight experience.

Chari was commanding the 461st Flight Test Squadron and directing the F-35 Integrated Test Force at Edwards Air Force Base in California at the time of his NASA selection.

2. He remembers the exact time he received his selection call

9:07 – the exact time Chari got his selection call from NASA. He remembers it well.

Chari got the call just before a flight briefing for a mission at Edwards Air Force Base, where he was stationed at the time.

After he received the good news, Chari still had to carry out the briefing for his flight, fly the mission, and run through a flight debrief. The entire time he couldn’t share the news with his team!

Chari recalls this moment to NASA in the brief interview clip below.

3. He is training for his first spaceflight mission – NASA’s SpaceX Crew-3 flight

Chari is currently training for the upcoming six-month NASA SpaceX Crew-3 mission to the International Space Station (ISS), which is scheduled for an October launch.

As an Artemis astronaut, he is also eligible for a future lunar mission assignment, and might one day land on the Moon.