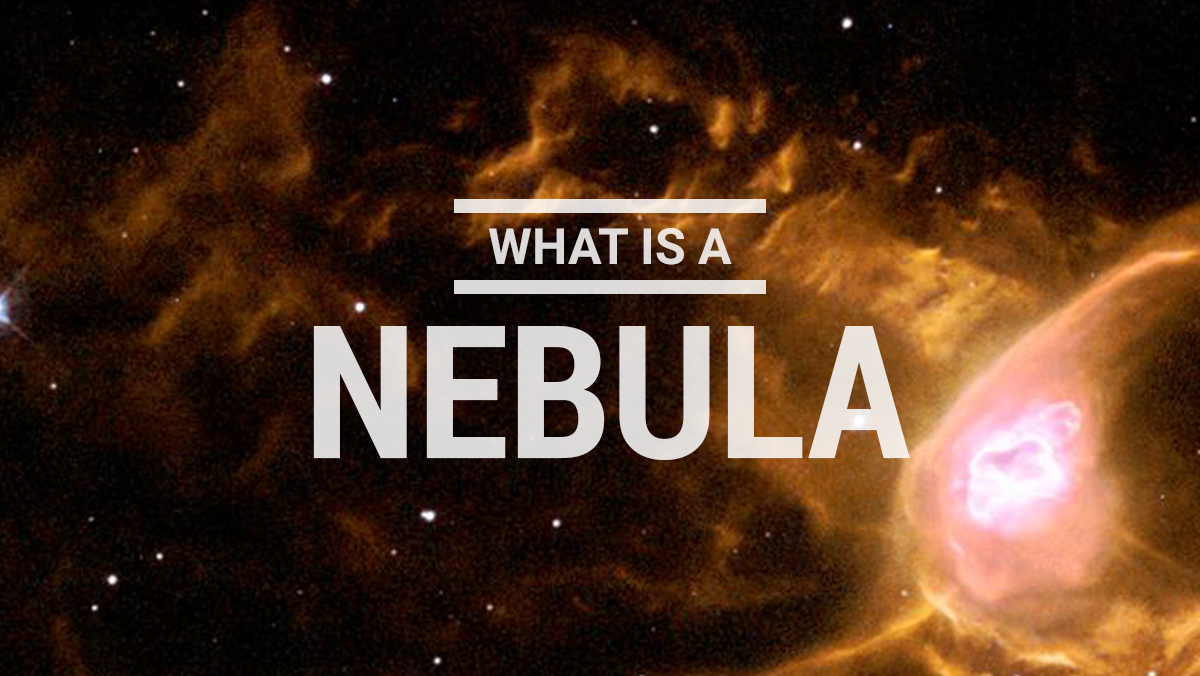 Space is big! Science is cool! So let’s talk about it. Though the center is currently closed, we are still passionate about science and space exploration. In this series, we’ll take a quick tour through a science or space topic and give you an overview with some cool pictures. Today’s topic is all about a nebula.

What is a nebula?

A nebula is an enormous cloud of dust and gas occupying the space between stars and acting as a nursery for new stars. The roots of the word come from Latin nebula, which means a “mist, vapor, fog, smoke, exhalation.” Nebulae are made up of dust, basic elements such as hydrogen and other ionized gases. They either form through clouds of cold interstellar gas and dust or through the aftermath of a supernova. 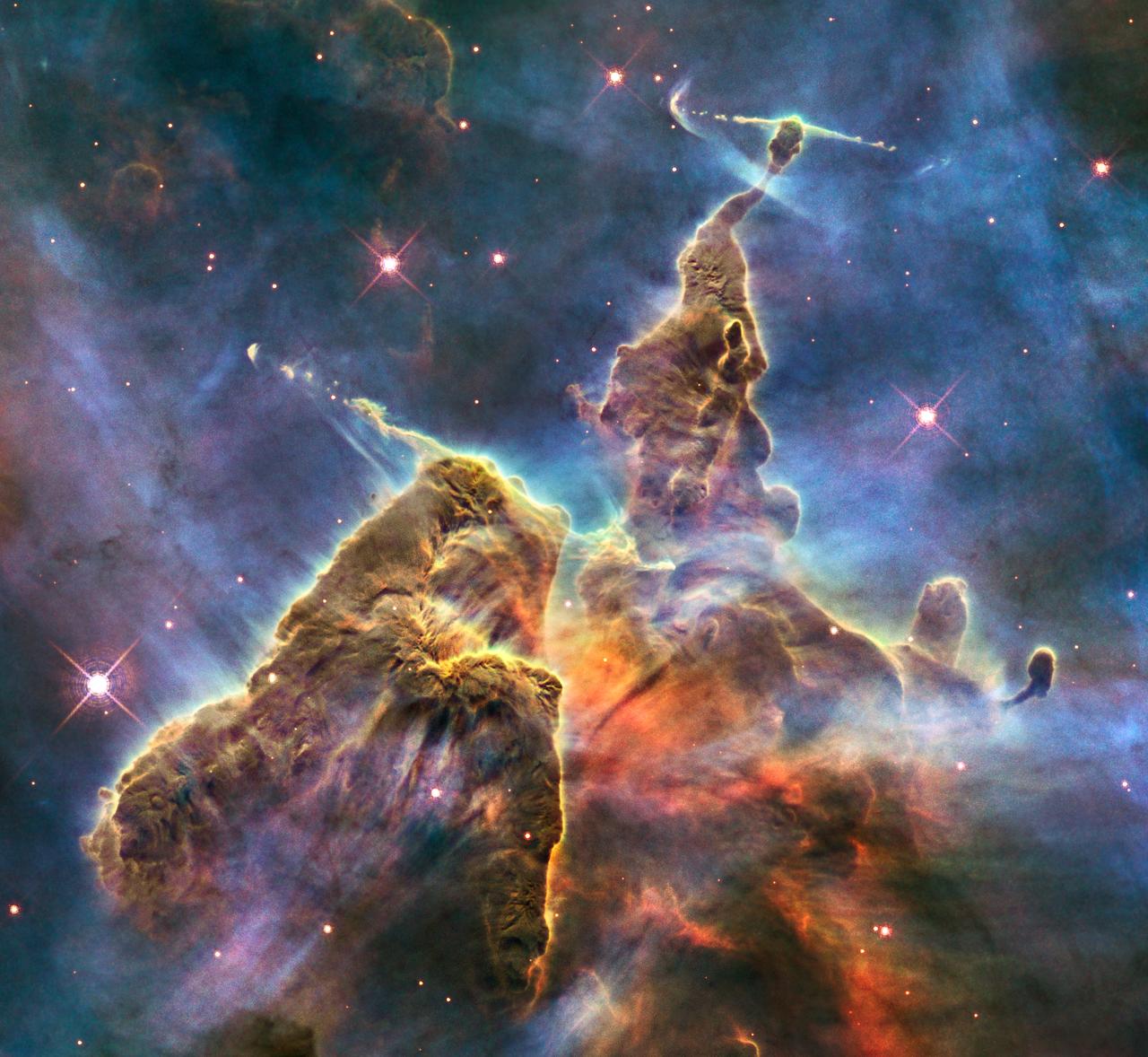 For example, in the Carina Nebula, hot, young stars erode and sculpt the clouds into this fantasy landscape by sending out thick stellar winds and scorching ultraviolet radiation. The low-density regions of the nebula are shredded while the denser parts resist erosion and remain as thick pillars.

In the dark, cold interiors of these columns new stars continue to form. In the process of star formation, a disk around the proto-star slowly accretes onto the star’s surface. Part of the material is ejected along jets perpendicular to the accretion disk. The jets have speeds of several hundreds of miles per second. As these jets plow into the surround nebula, they create small, glowing patches of nebulosity, called Herbig-Haro (HH) objects. 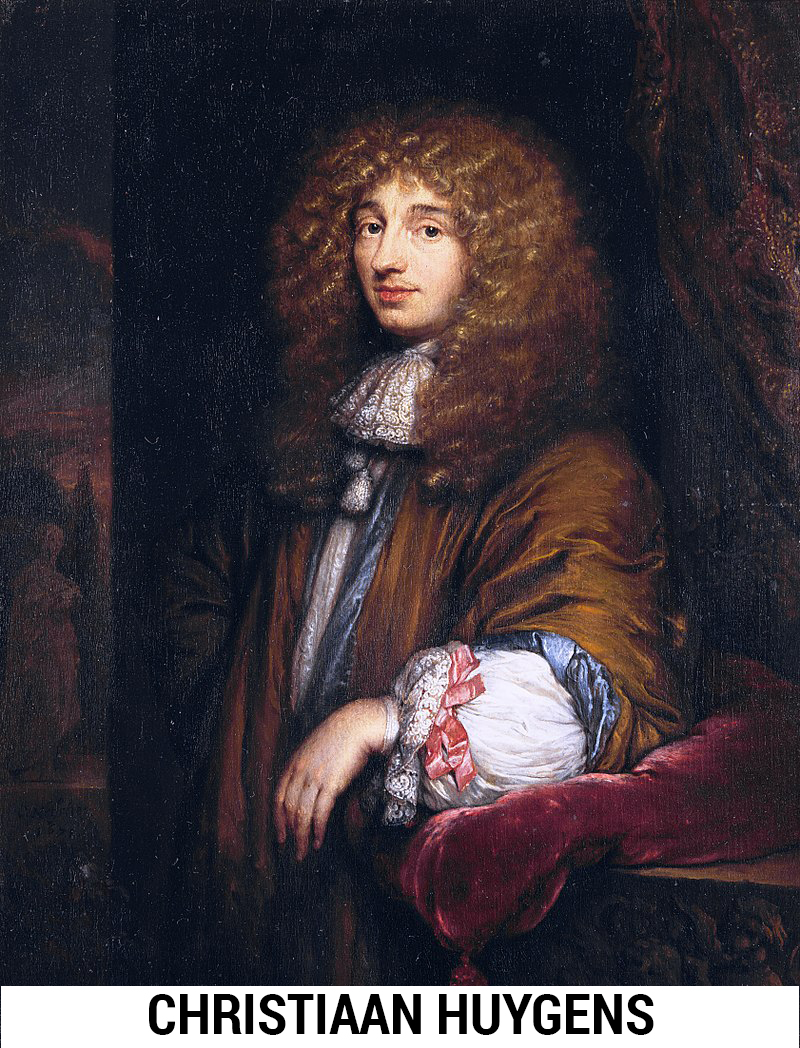 As with most things in the heavens, many people can claim the title of the discoverer of nebulae. The first mention of it may have been in 964 by Persian astronomer Abd al-Rahman al-Sufi, who wrote about the Andromeda Galaxy, noticing “a little cloud.” Early Arabic and Chinese astronomers also noticed the creation of the Crab Nebula as a result of a supernova in 1054.

It wasn’t until the 17th century and advances in optics that nebulae became more observed. In 1610, Nicolas-Claude Fabri de Pieresc discovered the Orion Nebula, which was then observed in 1618 by Johann Baptist Cysat. The first detailed observations, though, waited for famous scientist Christiaan Huygens in 1659. Huygens, by the way, also was the first to come up with a standard formula for centripetal force, which he published in 1659. So a big year for Huygens.

About 50 years later, Edmond Halley wrote about six different nebulae. For that, he got a comet named after him. (Not really, he was a very accomplished scientist who served as the second Astronomer Royal in Britain).

But, famous names flocked to nebulae over the years. Edwin Hubble helped categorize nebulae based on the spectra of light they produce, also discovering that nearly all nebulae are associated with stars and are illuminated by starlight.

Some nebulae are bright enough to be seen with the naked eye. The Orion Nebula is one of these, located between the stars in the constellation Orion’s sword. Many others are visible through telescopes, depending on how many stars are around them to illuminate the dust clouds that form the nebulae. However, it’s often hard to differentiate between star clusters, galaxies and nebulae due to their similar makeup. 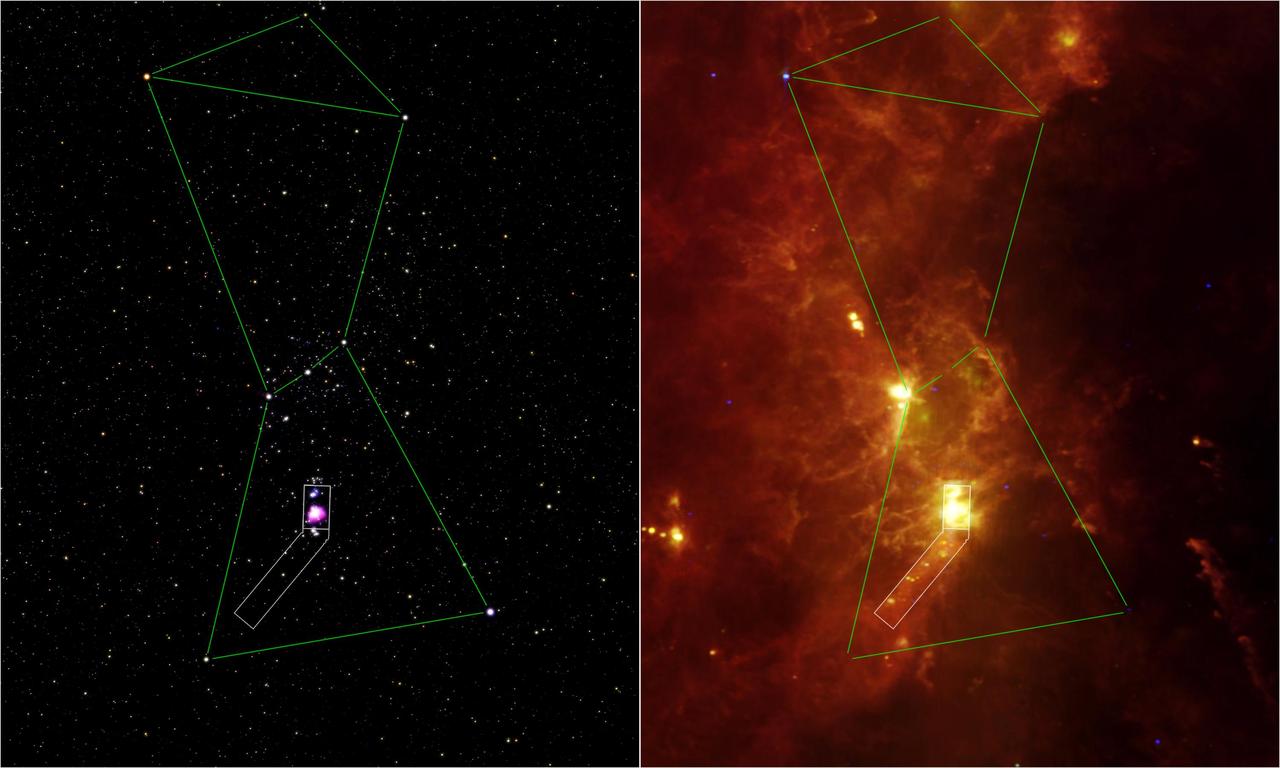 Through advanced space telescopes like the Spitzer and Hubble Space Telescopes, we have plenty of gorgeous imagery of nebulae. Most of these are formed through infrared and false-color images but they all are striking. These images depict the wide variety of nebulae available for scientists to study. All of them cover light years of distance in space. Some are wispy, some are well-defined. All of them are worth your time.