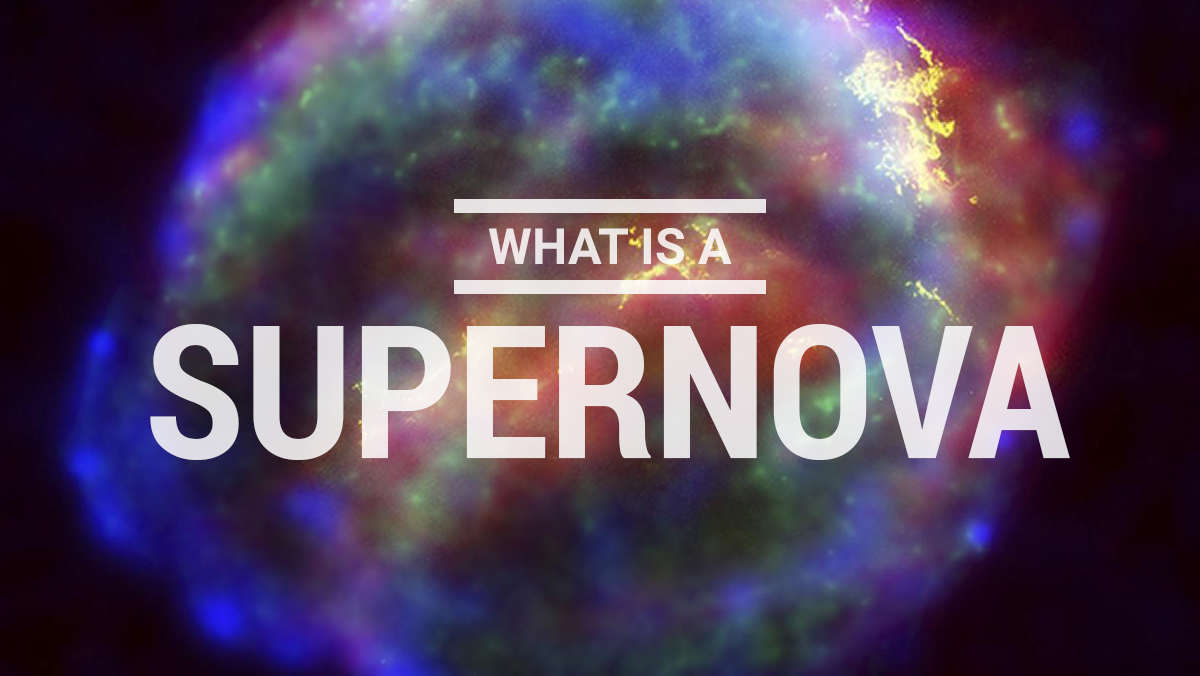 Space is big! Science is cool! Let’s talk about it. Though the center is closed temporarily , we are still passionate about science and space. In this series, we’ll take a quick tour through a science or space topic and give you an overview with cool pictures. Today’s topic is all about a supernova.

Stars are kind of like people. They are born, live full lives, and then they die. Except, that’s an oversimplification. Stars are giant. But they’re also giant chemical reactions.

Just like a fire, though, stars will eventually burn through their fuel supply. The difference is that when a fire exhausts its fuel, it doesn’t blow up into something multiples of its original size, nor does it collapse back on itself to form super-dense matter. 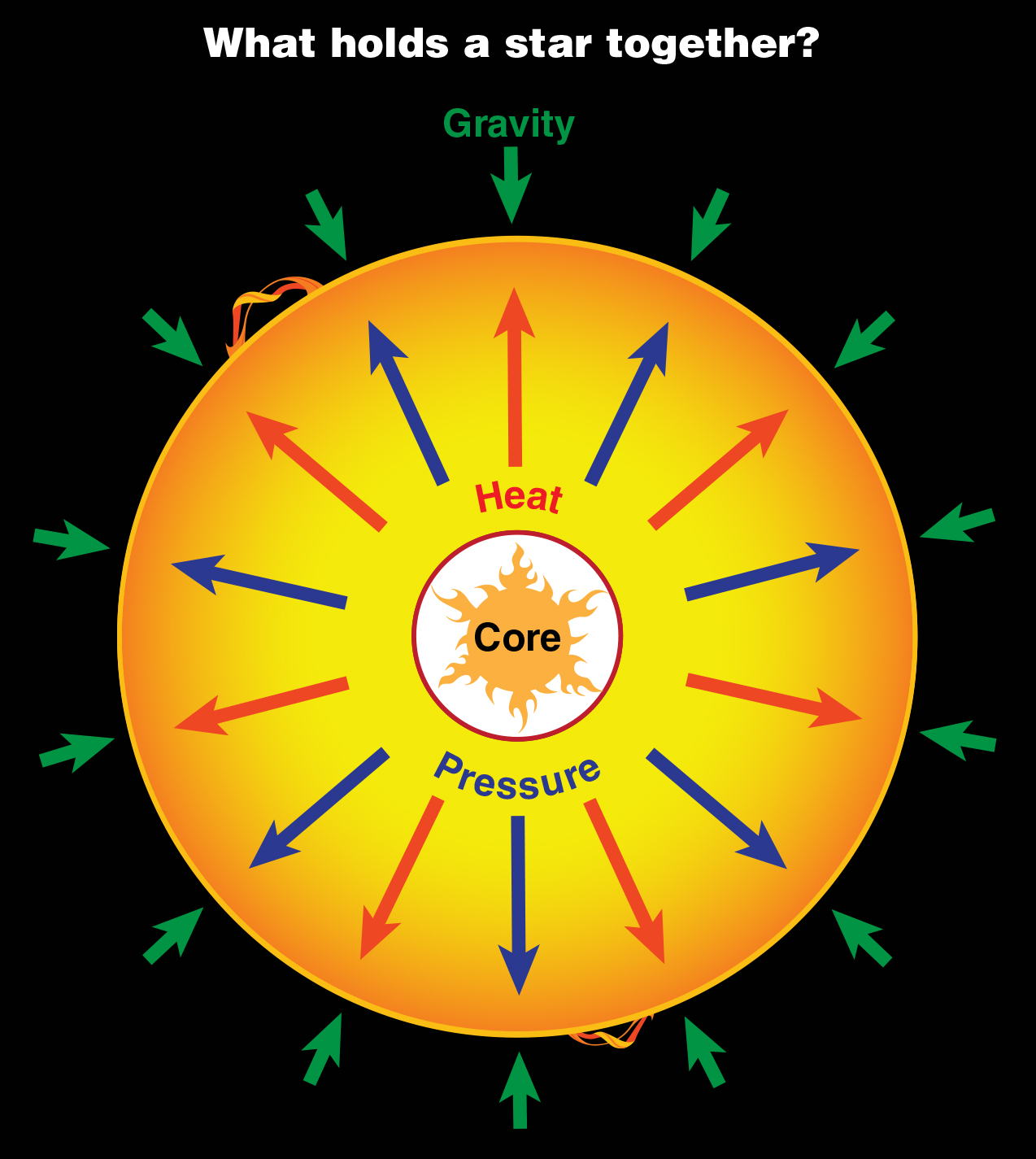 When a star “burns out,” many things can happen. But the main one is that the forces that balance out this giant object fall into an imbalance. Here’s how NASA explains it:

“Massive stars burn huge amounts of nuclear fuel at their cores, or centers. This produces tons of energy, so the center gets very hot. Heat generates pressure, and the pressure created by a star’s nuclear burning also keeps that star from collapsing.

A star is in balance between two opposite forces. The star’s gravity tries to squeeze the star into the smallest, tightest ball possible. But the nuclear fuel burning in the star’s core creates strong outward pressure. This outward push resists the inward squeeze of gravity.

When a massive star runs out of fuel, it cools off. This causes the pressure to drop. Gravity wins out, and the star suddenly collapses. Imagine something one million times the mass of Earth collapsing in 15 seconds! The collapse happens so quickly that it creates enormous shock waves that cause the outer part of the star to explode!”

That resulting explosion is a supernova. 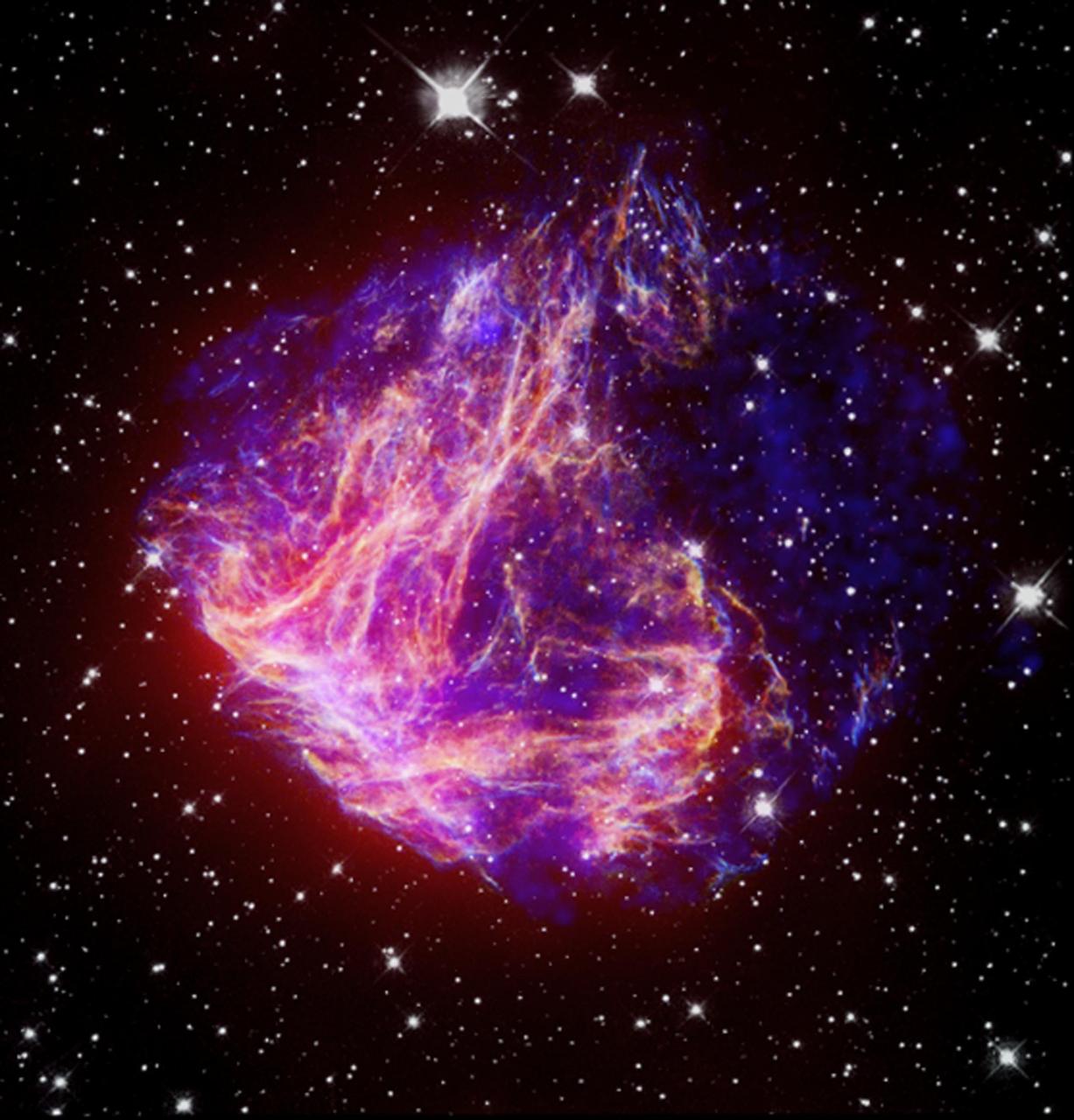 All that energy exploding out does a few things. It scatters the fundamental building blocks of the universe that form the core of most stars: hydrogen, helium, carbon. The resulting cloud of debris forms a nebula, which we talked about recently.

Thus, a supernova is a part of the circle of celestial life. Simba would be proud.

But, that compression from the collapse of a star also causes the core to become super dense. The resulting star core is called a white dwarf. Typically the size of Earth, a white dwarf has the same mass as a star in a much smaller package, making it incredibly dense. It does not give off light thanks to fusion, like most stars. Instead, it gives off thermal radiation that can be visible to scientists.

If the star is big enough, this super dense core can become a black hole. Which is an entirely different post for another time.

Do they happen often?

Yes and no. With billions of stars across countless galaxies in our universe, there is a high probability of a star going supernova somewhere. It’s just a question of whether we can see it. 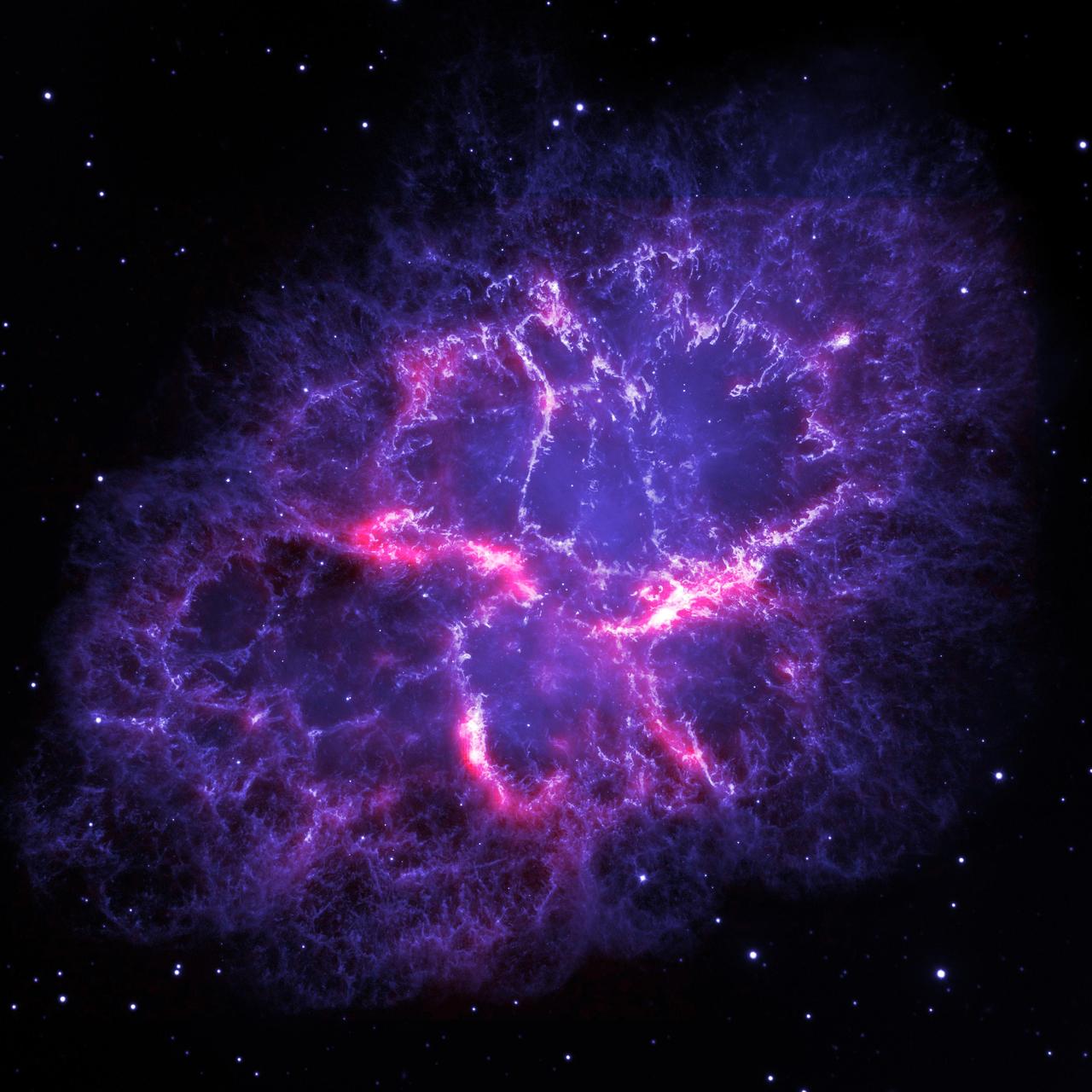 They are some of the brightest objects humans have ever observed in the night sky and are often seen in other galaxies. But supernovas are difficult to see in our own Milky Way galaxy because dust blocks our view. In 1604, Johannes Kepler discovered the last observed supernova in the Milky Way. NASA’s Chandra telescope discovered the remains of a more recent supernova. It exploded in the Milky Way more than a hundred years ago.

One of the most famous supernovae to be observed by humans was the formation of the Crab Nebula. In 1054, Chinese astronomers observed an explosion in the sky. This supernova, dubbed SN 1054, was visible for two years before fading into what we now know as the Crab Nebula.

Other cultures in Asia recorded the fantastic night explosion, but it was hundreds of years later before the work of pioneering scientists like Edwin Hubble linked the early Chinese texts to the astronomical event they observed.

In all, eight supernovae in the Milky Way have been identified thanks to written testimony through the years.

Can I see one?

You might be lucky enough to see one! NASA encourages citizens to search the night skies for them. For example, in 2008 a teenager named Caroline Moore from New York spotted one in images from the Puckett Observatory Supernova Search (POSS) team. After sifting through images for months, Moore found what turned out to be SN 2008ha, one of the dimmest supernovae on record. the 14-year-old Moore also became the youngest person to ever discover a supernova.

Two years later, Kathryn Aurora Gray from New Brunswick, Canada, beat her record. Gray looked through photos taken at the Abbey Ridge Observatory taken by a family friend. In them, she discovered SN 2010It.

The lesson here is to keep your eyes on the sky. You never know what you might see!