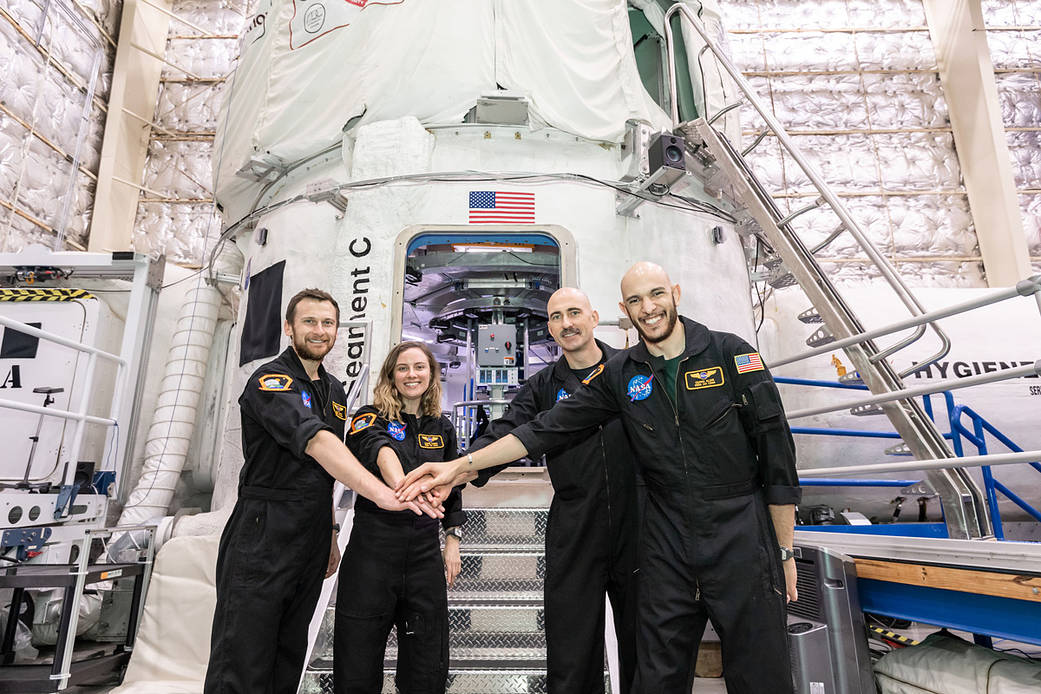 NASA once again set its eyes on the Moon, but the road back won’t be easy. A team of NASA researchers and scientists are figuring out how to best prepare astronauts for these longer duration missions to the Moon, Mars and beyond.

NASA’s Artemis program seeks to land the first woman and the next man on the Moon by 2024. Using innovative new technologies and systems, the Artemis generation plans to explore more of the Moon than ever before.

What NASA learns from this program will be used to prepare for crewed exploration of Mars and beyond.

Before we return to the Moon or venture into deep space, a lot needs to be learned about human behavior and health to understand how astronauts will fare on the journey. NASA’s Human Research Program (HRP) is investigating what kinds of impacts certain space hazards may pose for Artemis astronauts. Their job is to mitigate the effects space may have on the health and performance of the astronauts during their missions.

The HRP has identified five categories of challenges astronauts may face during Artemis and future missions:

So, how does NASA prepare astronauts for these health risks? The agency uses ground research facilities, the International Space Station, and analog environments to research and study how humans respond to these stresses. This then allows the team to come up with solutions to mitigate these challenges which will arise during longer duration missions, like Artemis.

One of the most valuable exercises to learn about how astronauts will fare in the extreme environment of space is through analog missions. These field tests take place in some of the harshest environments on the planet, which provide physical similarities to space environments. Locations have included the Antarctic, deserts, oceans, arctic and volcanic environments.

NASA has developed these analogs to observe how humans will react to the physical and mental challenges faced in space, like working with a small group of people in a confined space over a long period of time.

NASA also uses information from past spaceflight missions, especially those longer duration flights aboard the International Space Station, to understand how the physical health of Artemis astronauts will be impacted as they push farther into deep space.

What NASA learns from these social and physical experiments, helps them better prepare people to go to the Moon, Mars and beyond.