How well do you know your astronomical neighborhood? Let’s go on a trip through our solar system and explore the weird, the wild, and the beautiful all around us. Today, we are learning all about Earth’s Moon.

What’s up with the name?

For once, we don’t have a complicated Greek or Roman mythology to dissect to get to the name. The word moon can be traced to the word mōna, an Old English word from medieval times. Mōna shares its origins with the Latin words metri, which means to measure, and mensis, which means month.

So, the moon is called the moon because it is used to measure the months.

This is another easy one. The moon has always been in the sky, for as long as humanity has existed. So the first humans would have “discovered” it simply by lifting their eyes to the heavens at night.

We could add a little color here and talk about how Neil Armstrong was the first person to explore the moon when he and Buzz Aldrin landed on its surface as part of Apollo 11 in 1969. We will discuss the Moon’s exploration more in a while.

Mountains of the Moon

What’s it made of?

Green cheese? Sorry, not at all. The Moon is very traditional. It has a core, mantle, and crust.

The Moon’s core is proportionally smaller than other terrestrial bodies’ cores. The solid, iron-rich inner core is 149 miles (240 kilometers) in radius. It is surrounded by a liquid iron shell 56 miles (90 kilometers) thick. A partially molten layer with a thickness of 93 miles (150 kilometers) surrounds the iron core.

The mantle extends from the top of the partially molten layer to the bottom of the Moon’s crust. It is most likely made of minerals like olivine and pyroxene, which are made up of magnesium, iron, silicon, and oxygen atoms.

The crust has a thickness of about 43 miles (70 kilometers) on the Moon’s near-side hemisphere and 93 miles (150 kilometers) on the far-side. It is made of oxygen, silicon, magnesium, iron, calcium, and aluminum, with small amounts of titanium, uranium, thorium, potassium, and hydrogen.

Long ago the Moon had active volcanoes, but today they are all dormant and have not erupted for millions of years.

Can we live there?

With the right protection, we can. NASA astronauts during the Apollo program stayed for days on the Moon and returned unharmed. A sustained human presence on the Moon would require a habitat to provide oxygen and shelter from radiation.

NASA’s Artemis program also envisions a Lunar Gateway space station orbiting the Moon that would be able to shuttle goods and astronauts down to the lunar surface, providing resupply missions for the permanent outpost.

Seems like science fiction? It may happen sooner than you think.

How long is a year there? What about a day?

The Moon makes a complete orbit around Earth in 27 Earth days and rotates or spins at that same rate, or in that same amount of time. Because Earth is moving as well – rotating on its axis as it orbits the Sun – from our perspective, the Moon appears to orbit us every 29 days.

Has NASA sent any missions there?

The Moon is the only other body in our solar system that has been explored by humans.

Twenty-four NASA astronauts have visited the Moon, on Apollo 11-17. NASA also sent Apollo 8 and 10 to orbit the Moon, preparing for the lunar landings.

We have talked extensively on this site about the Apollo missions. So, let’s explore NASA’s plans to return to the Moon with the Artemis Program.

With Artemis missions, NASA will land the first woman and first person of color on the Moon, using innovative technologies to explore more of the lunar surface than ever before. They will collaborate with commercial and international partners and establish the first long-term presence on the Moon.

The plan is to build an Artemis Base Camp on the surface and the Gateway in lunar orbit. These elements will allow our robots and astronauts to explore more and conduct more science than ever before. 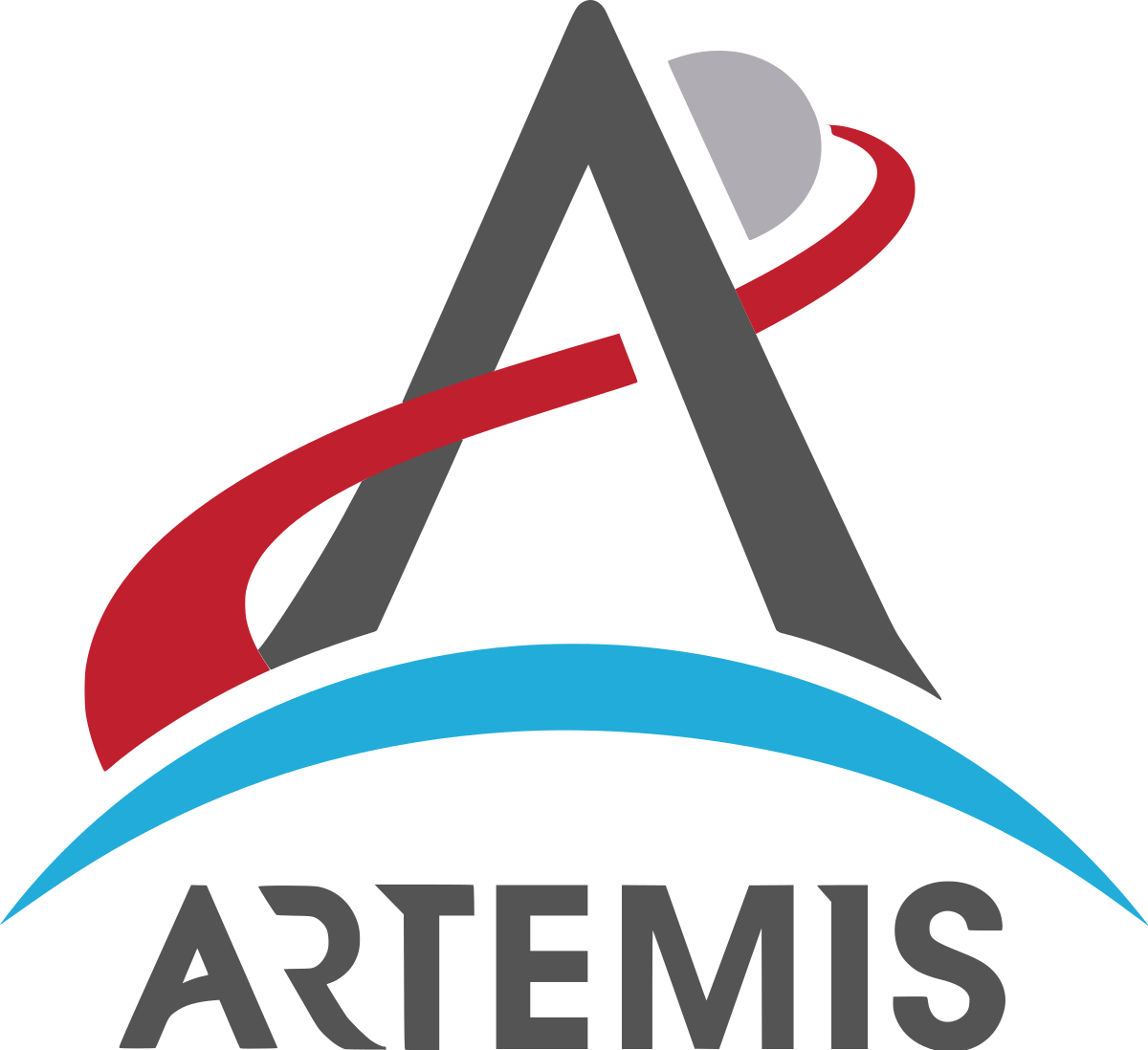 Can I see it from here?

On a clear evening, you should be able to see the Moon, even if it’s in its waning stages.

Instead of leaving it simply at that, let’s explore the phases of our moon for a moment. Why does it look different at different points in the month?

The Moon is rotating at the same rate that it revolves around Earth (called synchronous rotation), so the same hemisphere faces Earth all the time. Some people call the far side – the hemisphere we never see from Earth – the “dark side” but that’s misleading.

As the Moon orbits Earth, different parts are in sunlight or darkness at different times. The changing illumination is why, from our perspective, the Moon goes through phases. During a “full Moon,” the hemisphere of the Moon we can see from Earth is fully illuminated by the Sun. And a “new Moon” occurs when the far side of the Moon has full sunlight, and the side facing us is having its night.

Are there any pretty pictures of it?

NASA has taken a ton of pictures of the Moon over the years. Here are a collection of some from orbit and from the surface.