Prior to 1946, people had never seen the Earth from outer space. On this day, 73 years ago, that would all change.

The Soviets may have been the first to launch a satellite into orbit, but American scientists and researchers in New Mexico captured the first photos from space.

On Oct. 24, 1946, soldiers and scientists at White Sands Missile Range launched a V-2 missile carrying a 35-millimeter motion picture camera which took the first shots of Earth from space. These images were taken at an altitude of 65 miles, just above the accepted beginning of outer space. The film survived the crash landing because it was encased in a steel cassette. 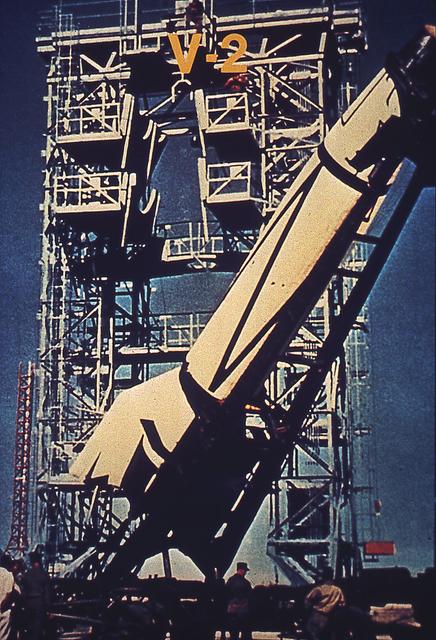 This achievement did not mark the first time the curvature of the Earth had been observed. In 1935, the Explorer II balloon reached an altitude of 13.7 miles and observed the spherical horizon. Eleven years later, the V-2 missile provided the first shots of the Earth against the black vastness of space.

Following WWII,  the U.S. Army fired dozens of confiscated V-2 German missiles to improve American missile defense. During this time, researchers outfitted some of the missiles with scientific instruments for atmospheric studies. Between 1946 and 1950, more than 1,000 images were returned from space, some taken at altitudes as high as 100 miles. 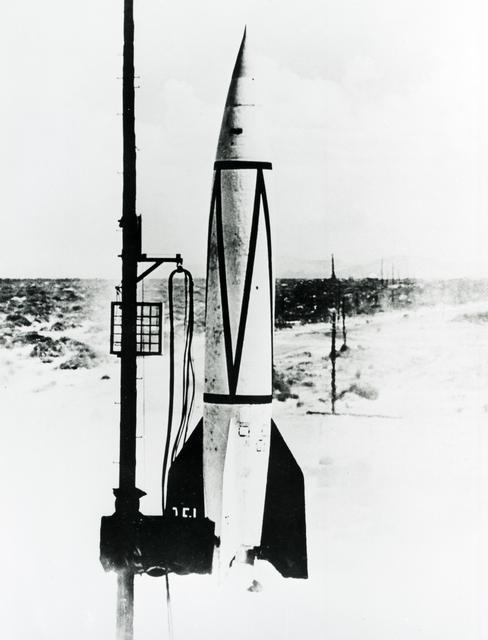 Photography has evolved as a part of space exploration. Today’s astronauts aren’t just taught how to conduct scientific experiments aboard the International Space Station (ISS), they are also trained in photography. A lot can be learned from images, not just about other planets, but about our own. Astronauts aboard the ISS photograph storms from space, ice caps, and many other geologic, meteorological and geographic features.

In a 1950 National Geographic article, Holliday described the first images from space as, “how our Earth would look to visitors from another planet coming in on a space ship.”

Decades later, Apollo 8 astronauts captured another famous image, showing the Earth far away on a black background of deep space. It was a reminder of how far humanity had come in such a short time.

Soon, space telescopes like the James Webb Telescope will take photographs that peer back in time to the very beginnings of the universe. Today, 73 years after that V-2 rocket soared into the air, we look back at the history of space photography and forward into an undiscovered country of exploration.