MAIN WEBSITE
Before the world was captivated by landing on the moon, it was transfixed with a landing in Paris. Charles Lindbergh wasn’t the first to fly across the Atlantic, but he was the first to make the non-stop transatlantic flight alone, propelling him into aviation history.
On May 20, 1927, Lindbergh took flight aboard the Spirit of St. Louis, a highly modified Ryan M-2 aircraft, in an attempt to become the first person to fly solo across the Atlantic. “Lucky Lindy” as he came to be known, charted a course from New York to Paris, and despite ice, fog, and sleep deprivation, he achieved what many had failed to do before him. 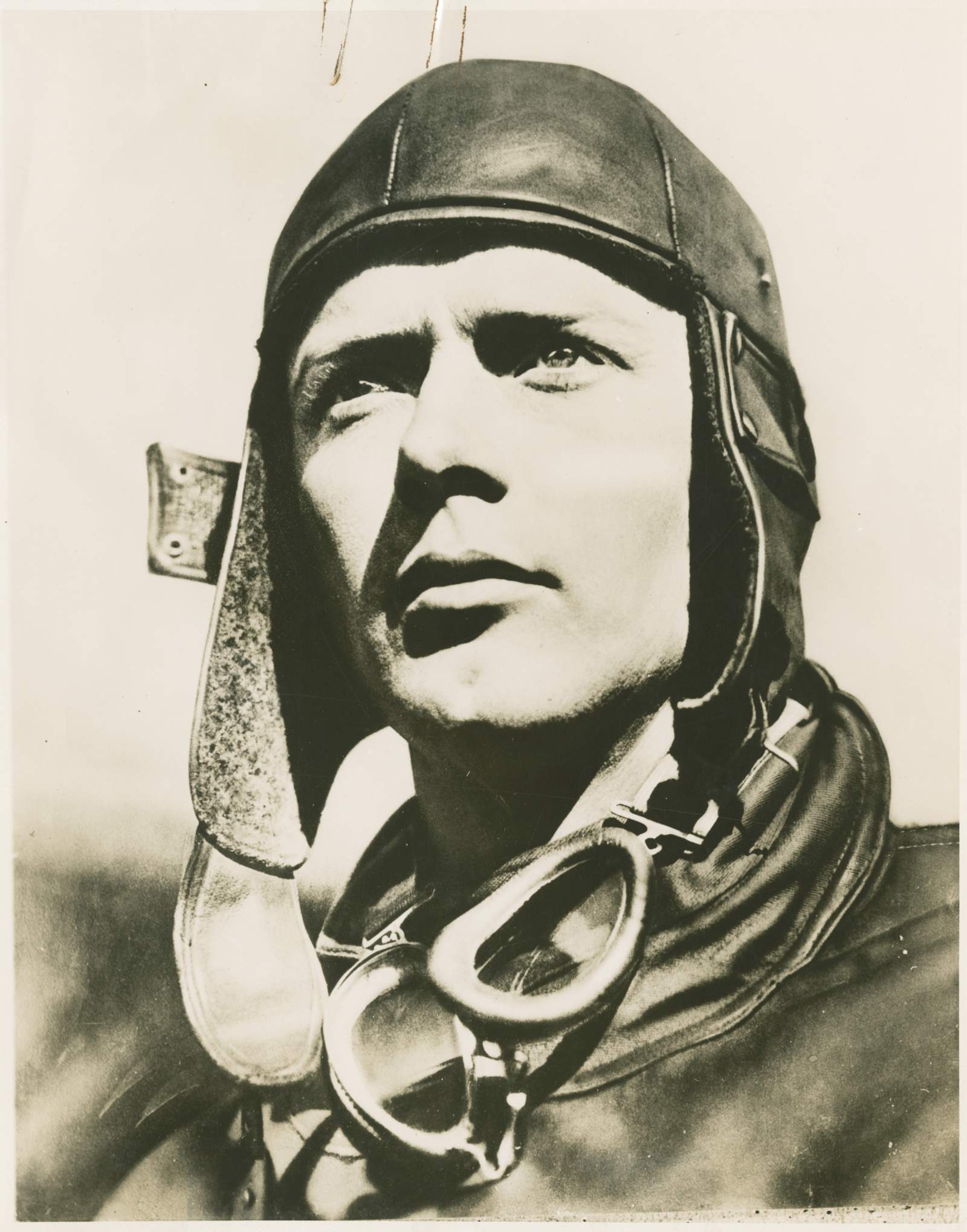 On the evening of May 21, Lindbergh and the Spirit of St. Louis touched down at the Le Bourget airfield in Paris, after flying a total distance of 3,610 miles in 33.5 hours.

A global celebrity was born.

How did he do it?

A former barnstormer and airmail pilot, Lindbergh was no rookie aviator. He secured $15,000 of funding from Harold Bixby, the head of the St. Louis Chamber of Commerce, and set his sights on the $25,000 Orteig prize. All he needed now was a plane.

As with most great feats, there was huge risk involved in the Orteig challenge. Pilots had attempted to make the journey prior to Lindbergh’s own attempt. Many were never heard from again. Crossing the Atlantic Ocean alone is no simple task, but Lindbergh was determined to make the trip. 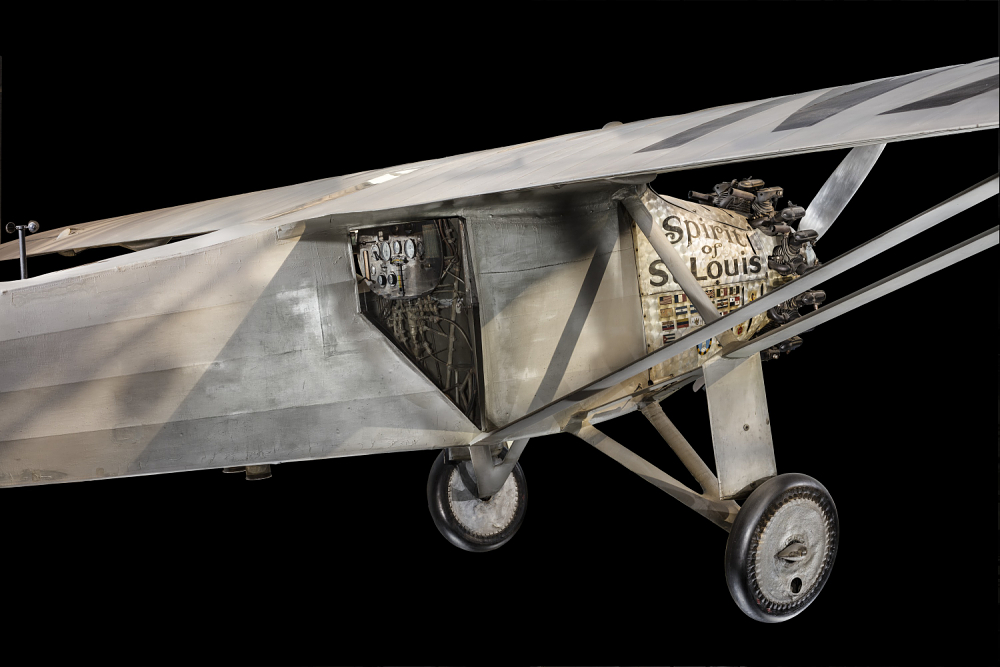 Unlike many other pilots of his time, Lindbergh thought that a single-engine plane would work best for the journey. He had some trouble finding an aircraft company to work with, but eventually discovered one out of San Diego that offered a great price, and a near-impossible 2-month construction guarantee.

Ryan Airlines Corporation, based out of an old fish cannery and in a state of disrepair, failed to make a good first impression upon Lindbergh.

However, upon meeting with their president, Frank Mahoney, and their chief engineer, Donald Hall, Lindbergh’s initial thoughts of the company were replaced with confidence as the men backed Lindbergh’s specifications and agreed to his timeline. They asked for a mere $6,000 for the modified Ryan M-2 aircraft, newly named the Ryan NYP (for New York to Paris). 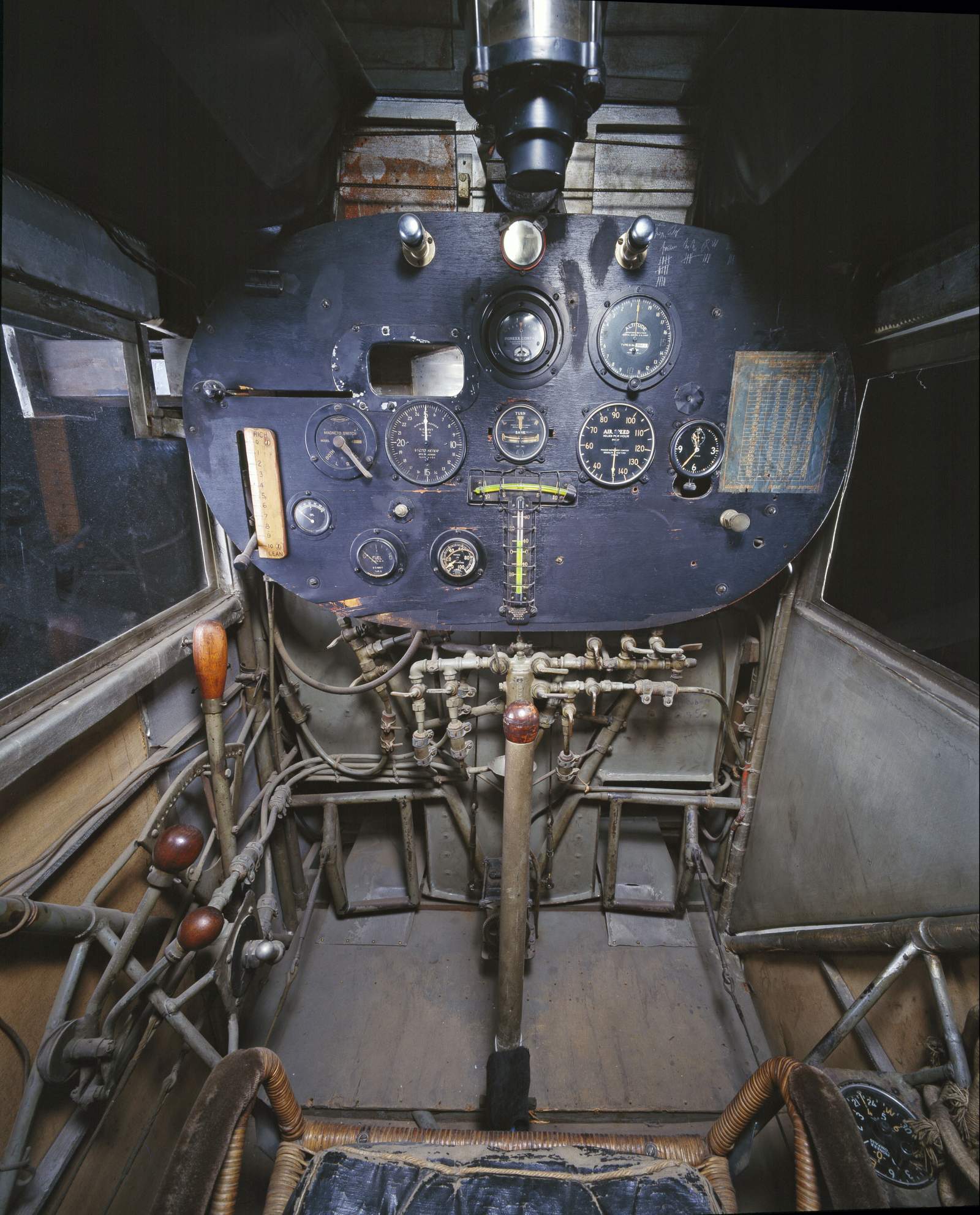 Lindbergh’s Spirit of the St. Louis was modified for the long journey. The plane needed to accommodate the weight of extra fuel, so the fuselage and wingspan were lengthened, and the plane was reinforced structurally to support the added load. The engine was moved to the front of the aircraft and the fuel tank was placed at the center of the plane for balance.

The cockpit was relocated to the rear of the plane for safety. A periscope was installed in case Lindbergh needed to see forward. He would only be able to view things directly ahead of him by way of that periscope, or by turning the aircraft and peering out the window during his flight. Additionally, the leather pilot seat was removed and replaced by a lightweight wicker chair. He even ditched the radio for maps.

Prior to his famous solo nonstop flight across the Atlantic, Lindbergh had smashed the record for the quickest transcontinental flight. His journey from San Diego to Long Island in preparation for his transatlantic adventure took just 21 hours, 40 minutes. 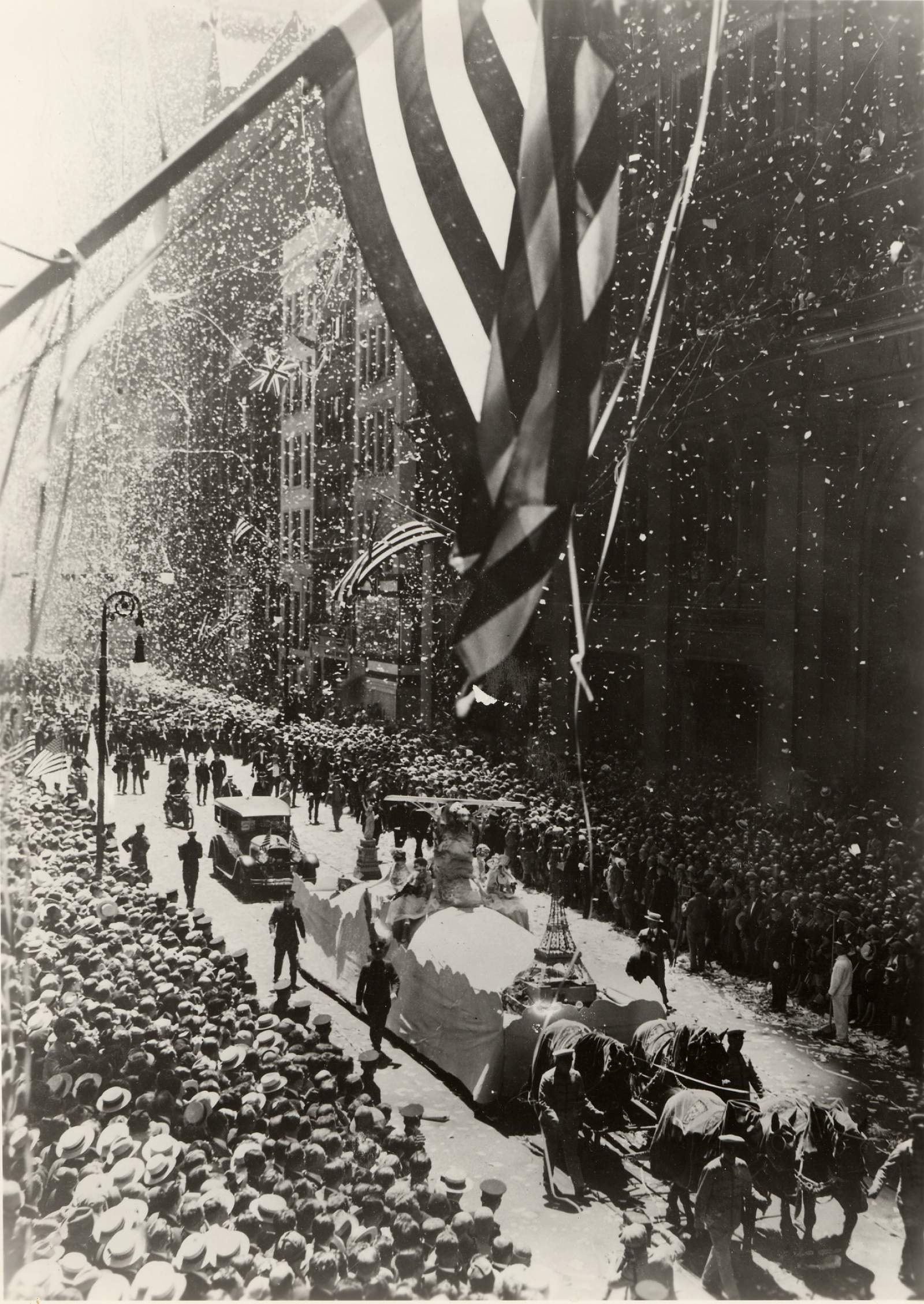 Lindberg’s transatlantic flight was nothing short of treacherous, and nowhere close to pleasant.

A flight of such proportions was quite difficult for man and machine. Once during the flight, Lindbergh considered turning back due to sleet, but chose to push ahead.

According to Lindbergh’s flight timeline, he battled sleep deprivation not long into the flight. He also struggled to stay warm through the cold storms. He thought about closing the aircraft’s windows to heat up but opted to remain cold to stay awake. Just as the icy conditions began to improve, Lindbergh started to fall asleep for moments at a time.

Lindbergh knew he was nearing land when he began to see fishing boats below him. When he finally spotted Ireland, he was hours ahead of schedule, and increased his air speed to reach France before sunset.

Despite hours battling sleep deprivation, hallucinations, icy conditions and an unyielding fog, Lindbergh landed in Paris as a massive crowd encircled plane and pilot to celebrate a huge feat in aviation history.

The city of New York recognized Lindbergh’s groundbreaking achievement with a jubilant celebration upon his return to the United States.

What impact did his accomplishment have on the future of aviation and space exploration?

Lindbergh’s success triggered what came to be known as the “Lindbergh Boom”. 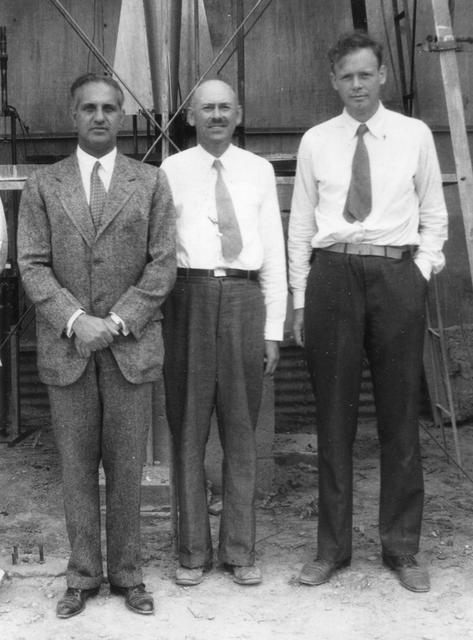 His solo transatlantic flight aboard the Spirit of St. Louis highlighted the potential of long distance flight, and that as a result of the achievement, aircraft industry stocks rose in value and interest in commercial aviation skyrocketed in the United States. American aviation was on top thanks to Lindbergh and his trusty monoplane.

Lindbergh made a large impression in the aviation industry, but he also supported advancements in the space industry as well, having served as an advocate of Robert Goddard, regarded as the father of American rocketry.

Lindbergh assisted Goddard by securing funding for his research, which in turn, allowed Goddard to lay the foundation for modern rocketry.

As we look back on a historic milestone that drew the attention of the world, we celebrate Lindbergh, who not only promoted American aviation, but also helped a fellow pioneer pave the way in American space exploration.

The Spirit of St. Louis is currently on display in the Boeing Milestones of Flight Hall, located at the National Air and Space Museum in Washington, D.C.