This week we are celebrating American ingenuity with the anniversary of Pathfinder, which landed on Mars on Independence Day in 1997.

What was NASA’s Pathfinder mission? 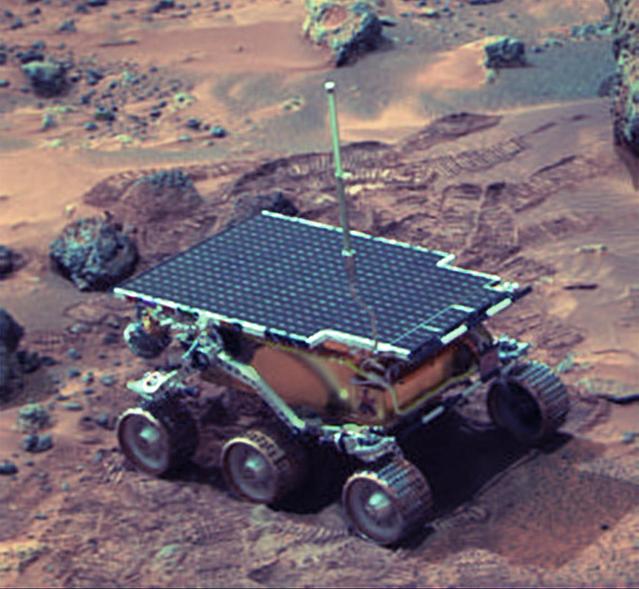 Pathfinder was the second mission in NASA’s Discovery Program, which centered around fast track, low-cost missions with a focus on scientific objectives. It was the first of these missions to be completed.

NASA’s Mars Pathfinder was designed to demonstrate a cost-effective way of delivering science instruments and a free-ranging rover to the surface of Mars.

Pathfinder launched on Dec. 4, 1996 and touched down on Mars on the Fourth of July in 1997. This marked the return of NASA to the red planet, making Pathfinder the first spacecraft to touch down on the Martian surface in over 20 years.

The mission was a monumental success. On Sept. 27, 1997, Pathfinder sent its final transmission, operating far longer than was expected.

How did the lander and rover get their names?

A year-long competition was held to name NASA’s Mars Pathfinder rover. Students submitted stories of their favorite heroines in a bid to name the rover. The winning entry was about Sojourner Truth, an American civil rights activist during the Civil War era. Thus, the rover was named Sojourner, meaning “traveler,” which suited the Martian vehicle perfectly.

Following touchdown on the red planet, the lander was named the Carl Sagan Memorial Station, after the famed American astrophysicist and science educator. 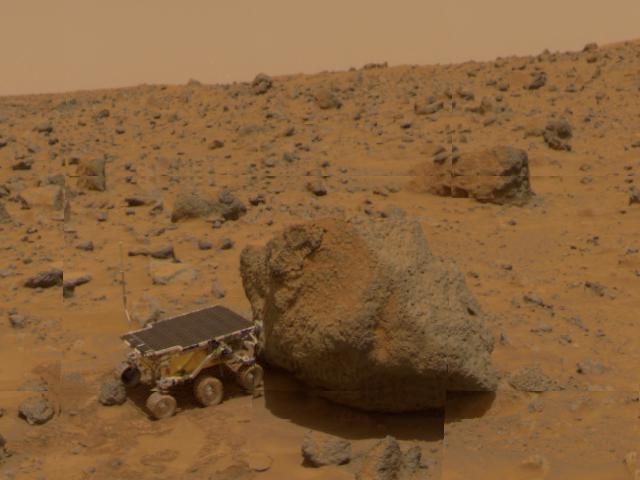 What did the Pathfinder mission discover about Mars?

Scientific instruments used during the mission included: an Alpha Proton X-Ray Spectrometer to determine the elemental composition of rock and soil samples; three cameras for imaging; and an Atmospheric Structure Instrument/Meteorology Package, used to study the Martian atmosphere.

The Pathfinder mission led to multiple scientific discoveries about the red planet, including the following:

Pathfinder returned 2.3 billion bits of data, which included 550 images from Sojourner and over 16,500 images from the lander. Over 15 chemical analyses of rock and soil samples were also returned, along with data on Martian wind and weather. The mission concluded with a final transmission on Sept. 27, 1997, with both the lander and rover outliving their expected design lives.