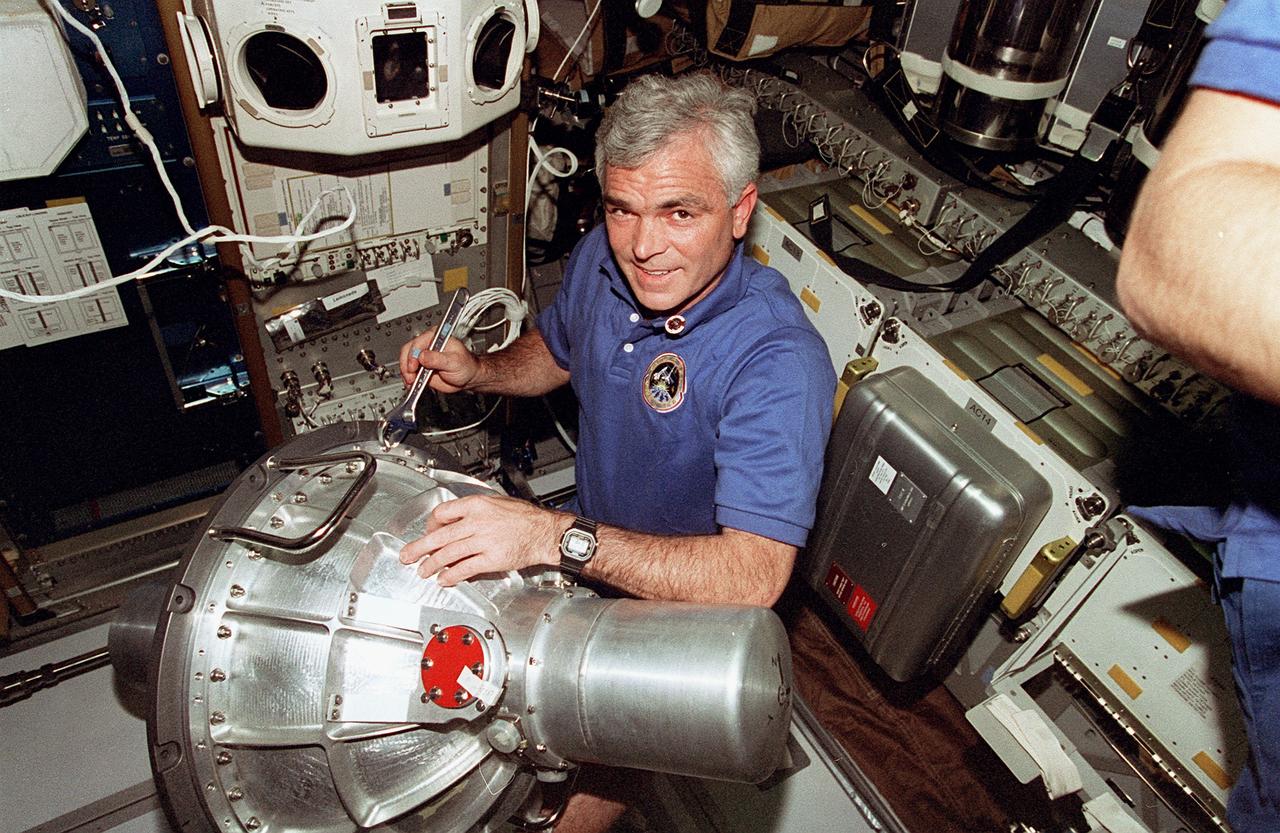 Retired NASA astronaut Michael “Rich” Clifford died recently due to complications from Parkinson’s Disease. He was 69.

Clifford went to space three times in his NASA career, spending 27 days and more than 665 hours in orbit. He also was the first NASA astronaut to make a spacewalk while docked to a space station. 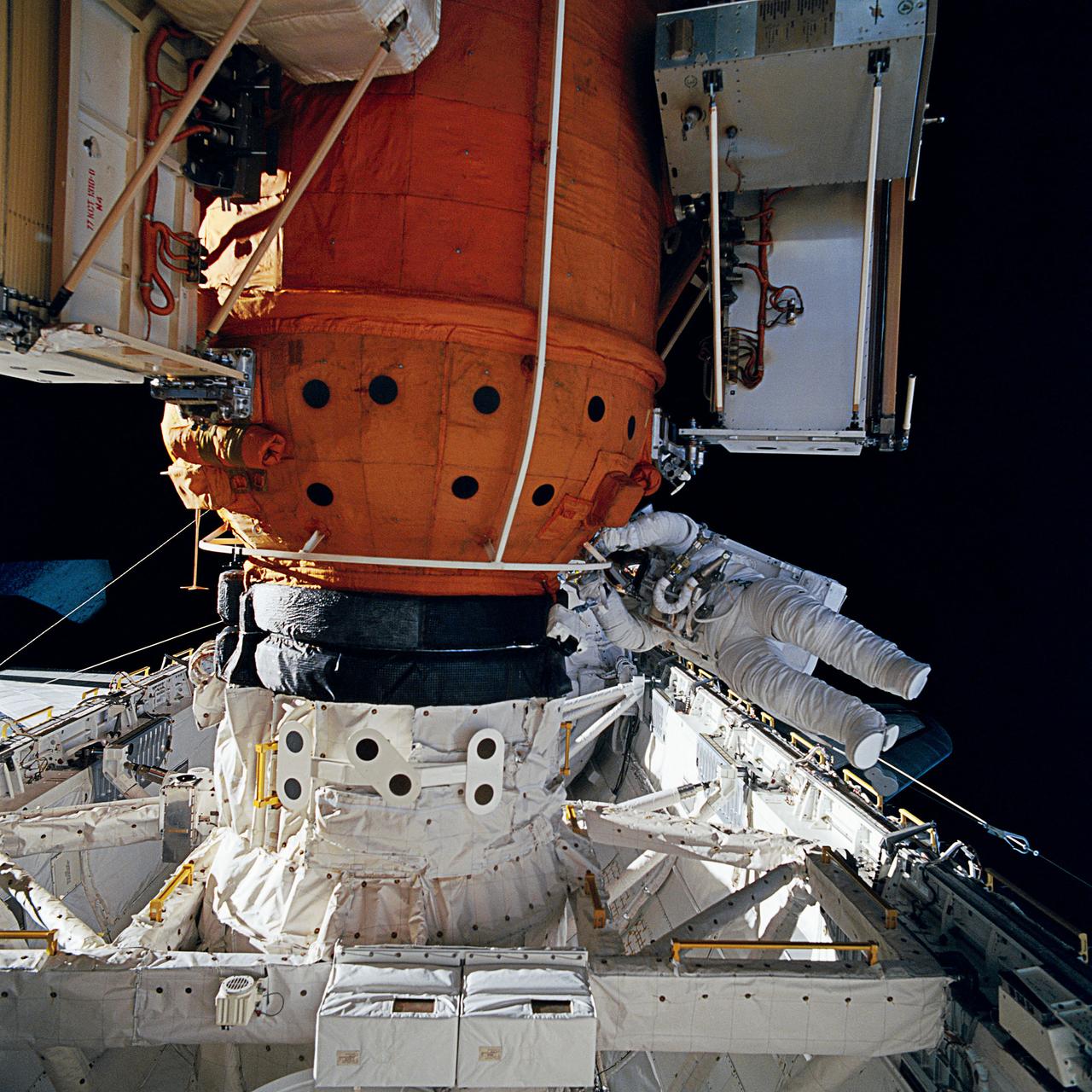 Clifford was selected as an astronaut in 1990, after graduating from the United States Military Academy and Georgia Tech. He was also a Master Army Aviator who had more than 3,400 flight hours before his selection. Clifford flew into space as part of three space shuttle missions, STS-53 in 1992, STS-59 in 1994, and STS-76 in 1996.

After returning home from STS-59, Clifford was diagnosed with young-onset Parkinson’s Disease. Despite this diagnosis, he was assigned to the crew of STS-76 and flew back into space in 1996. In fact, that’s where he made history.

During that third mission, the Space Shuttle Atlantis docked with the Russian space station Mir. Clifford then performed a six-hour spacewalk to install experiment packages on Mir. It was the first time an American astronaut had performed an EVA (extra-vehicular activity) while docked to an orbiting space station.

Clifford left NASA in January 1997 to accept the position of Space Station Flight Operations Manager for Boeing Defense and Space Group. He was also a recipient of the Defense Superior Service Medal, the Legion of Merit, the Defense Meritorious Service Medal, the National Intelligence Medal of Achievement, NASA Space Flight Medal, and the Army Commendation Medal.

Clifford has a small tie to the history on display at Space Center Houston. The STS-49 mission in 1992 was designed to salvage the crippled Intelsat VI satellite and place it into its planned orbit. To do this, STS-49 crewmembers Rick Hieb, Thomas Akers, and Pierre Thuot had to execute the first three-person spacewalk to capture the satellite.

Clifford played a small but significant part in making that record-breaking spacewalk possible. During the mission, at the Johnson Space Center’s underwater EVA training facility, Rich and two other astronauts put on EVA suits and together squeezed into the submerged airlock mockup to verify that a three-person spacewalk was possible.

A piece of flown hardware from the successful STS-49 mission is on view in our Independence Plaza exhibit. Inside shuttle replica Independence’s payload bay in the Plaza is nestled the STS-49 cradle that carried the booster motor for use in the Intelsat VI rescue.