April 12 is a historic day. Not only is it the anniversary of the first shuttle mission, but it’s also the day Yuri Gagarin became the first person in space.

In 1961, Gagarin did the impossible. He launched off the Earth into space and successfully orbited the planet.

The flight shocked the world. No one had ever orbited the Earth. Now, one courageous man had. His mission made headlines 58 years ago today.

Catch a glimpse of what it was like to orbit the Earth like Yuri Gagarin with the First Orbit film trailer below and keep reading to learn more about the mission and the man!

“The Columbus of the Cosmos”

Before he was a cosmonaut, Yuri Gagarin was a Soviet Air Force fighter pilot. In 1960, the Soviet Union launched a selection process to find the first human they would send into space. Gagarin was selected along with 19 other pilots. 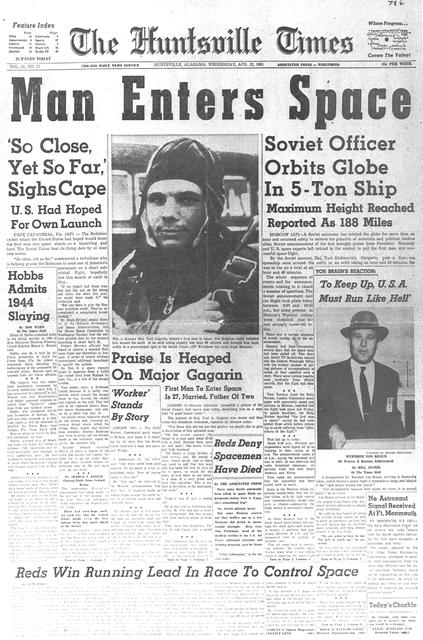 The candidates were subjected to physically and mentally demanding experiments that tested everyone. Amidst training, Gagarin was selected to join the ‘Sochi Six’, an elite training group, which became the first cosmonauts of the Vostok missions.

However, it was Gagarin that was finally selected to become the first man in space. He would be just 27 years old when he launched into space aboard the Vostok 1.

Yuri launched atop the world’s most powerful rocket at the time, and was propelled 327 kilometers above the planet. NASA documented that the mission did not require Yuri to operate the spacecraft. This was because no one knew what the effects of zero gravity on a human pilot would be. Instead, the capsule was controlled by a computer program and ground support team.

Gagarin was given a manual override key in case of emergency, but he never had to use it.

Gagarin orbited the Earth at a speed of 27,400 kilometers per hour. Upon reentry, the capsule plummeted back to Earth. The spacecraft had not been designed to land, so Gagarin ejected from the Vostok 1 and deployed his parachutes, returning him safely to the ground.

Only later did the world come to find out that the spaceflight did not technically count. According to the regulations outlined by the Fédération Aéronautique Internationale (FAI), which managed spaceflight records, it was not regarded as an official spaceflight since Gagarin did not land inside the Vostok 1 spacecraft.

However, the Soviets omitted this fact when sharing the details of Gagarin’s flight.

A puzzling and tragic end

In 1968, just years after his historic mission, Gagarin’s life suddenly ended while he was taking part in a routine flight test. Some, though, think there is more to the tragedy.

In an article in Air and Space magazine, the author tells of the many conspiracy theories that exist on how Gagarin mysteriously died. Research teams are still attempting to find answers to Gagarin’s untimely demise. 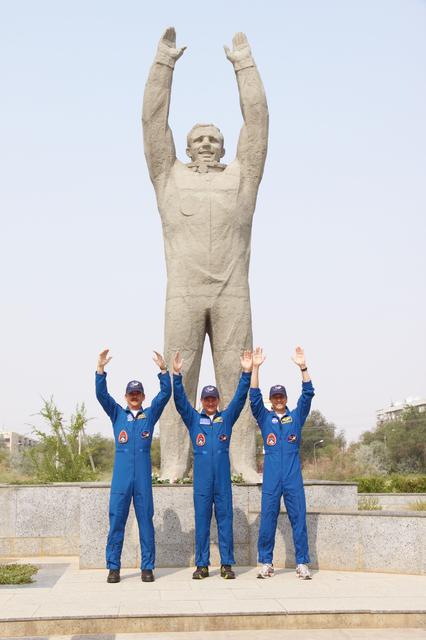 The world continues to honor his groundbreaking accomplishment, one that proved humans could fly in space, and a feat that marked the beginning of human spaceflight.

When Gagarin lifted off into space, it was considered a major blow to the United States.

The Space Race was on and the Soviet Union had a leg up. Alan Shepard launched later that month, but would not orbit the Earth. In fact, it would be almost a year before John Glenn accomplished this goal.

In time, however, the U.S. and the Soviet Union began to work together. The first co-op project between the two nations was the Apollo-Soyuz Test Project, which paved the way for future joint missions. Then, there was the Shuttle-Mir co-op that began in 1994. In 1998, in-orbit construction of the ISS was underway.

Today, U.S. astronauts launch aboard Soyuz spacecraft and live and work aboard ISS next to Russian cosmonauts. 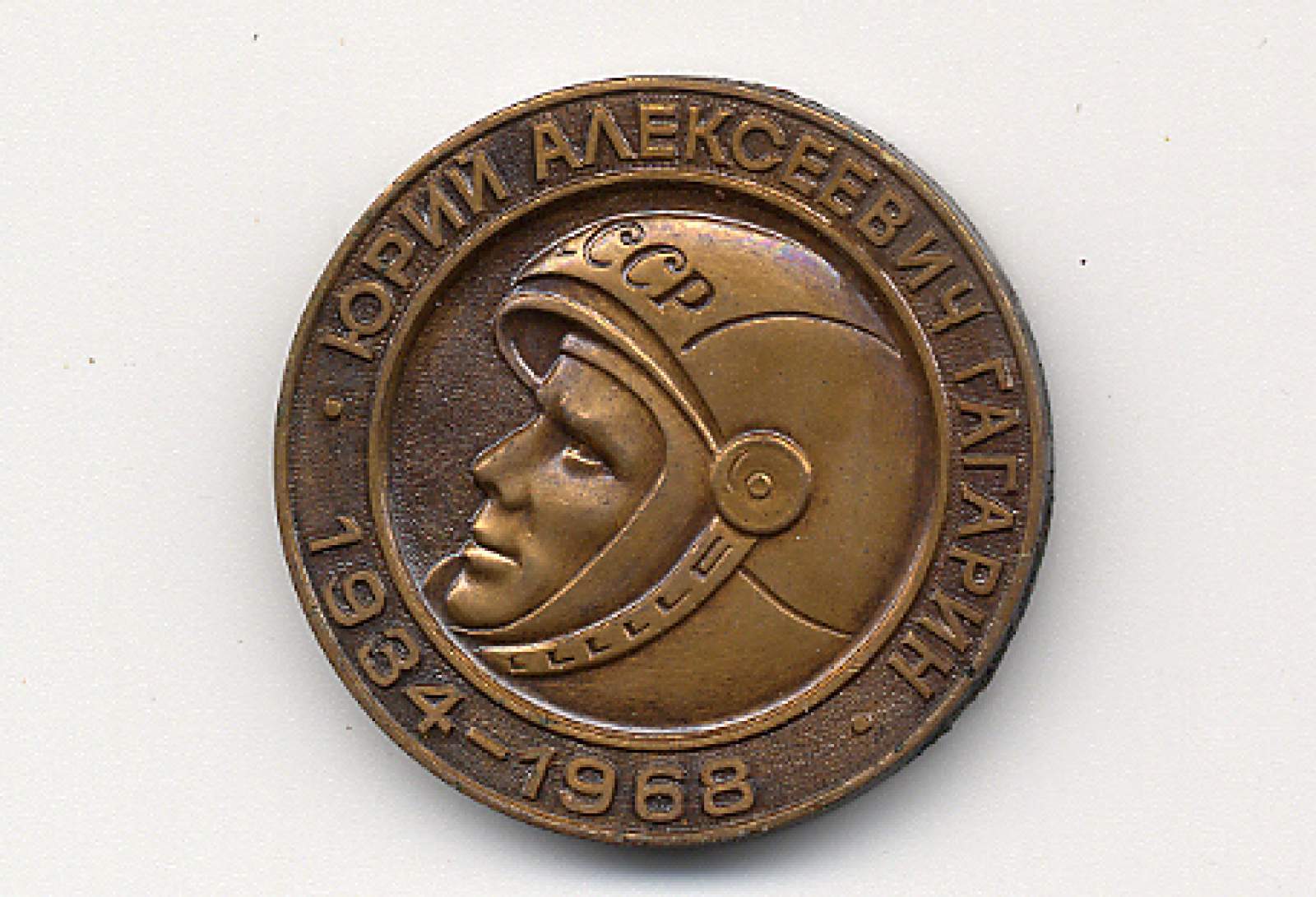 On July 20, 1969, Buzz Aldrin and Neil Armstrong became the first people to land on the Moon.

When they left the surface of the Moon, they left behind many things. Some of those items include an American flag, a plaque, a small disc with messages from U.S. and world leaders, an Apollo 1 mission patch left in memory of the crew who tragically lost their life in a fire, and medals of Russian cosmonauts Vladimir Komarov and Yuri Gagarin.

Astronauts often overlooked politics to honor other space explorers out of mutual respect. The Apollo 11 crew took Gagarin’s medal along with them on their historic journey that summer of ’69, and left it behind on the Moon, a place that only a select few have had the privilege of visiting.

Gagarin’s memory continues to be honored by current astronauts and cosmonauts who visit the Kremlin Wall, where his ashes remain.

Even the launch pad Gagarin used in 1961 at Baikonur Cosmodrome is still operational and launches ISS missions to this day.

Aside from statues and monuments, Yuri continues to be honored every year for his groundbreaking accomplishment on Yuri’s Night, a worldwide celebration held on the anniversary of his historic flight!

Communities all around the globe continue to celebrate the monumental achievement of the Russian cosmonaut who dared to do what no person had before, on this day 58 years ago.