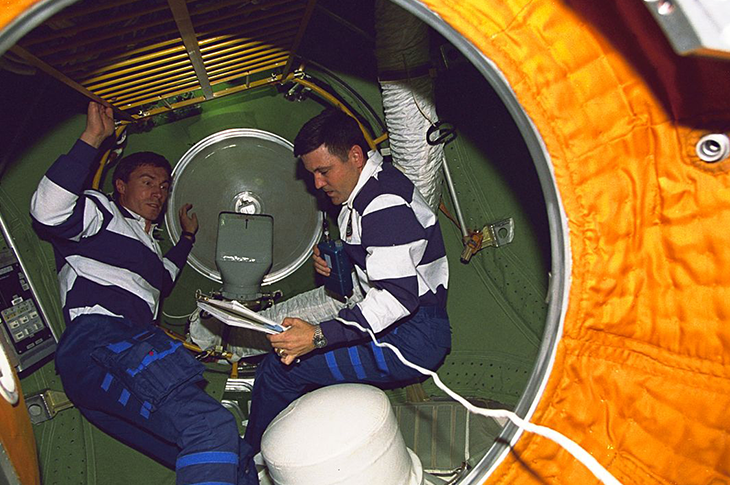 It might be hard to believe that the roughly 357-foot International Space Station (ISS) began with a 41.2 foot module that was sent into space in 1998. Its name? Zarya, which translates to “Sunrise” in English.

It seems fitting then, that the first module of the ISS to be launched was an international effort. Although Zarya was a U.S.-owned component of the station, it was built by the Khrunichev State Research and Production Space Center in Moscow and was launched aboard a three-stage Russian Proton rocket from Kazakhstan in November 1998.

The mission marked several firsts. For instance, Zarya, technically regarded as the Functional Cargo Block (designated by the Russian acronym FGB), was the first ISS module, and just a few weeks after its launch, marked the first involvement of the U.S. shuttle in constructing ISS.

It was the STS-88 crew aboard the shuttle Endeavour that made an orbital rendezvous with Zarya, attaching Node 1, a U.S. constructed connecting module, more commonly known as Unity. At this point, Zarya was providing Unity with power, communications and orientation control while the station awaited the launch of the third component, the Russian-provided Zvezda Service Module. According to NASA, it was the, “shuttle’s first assembly act of the ISS Program.”

The robotic capture of Zarya was handled by astronaut Nancy Currie, who not only was tasked with grappling the heaviest object that the Shuttle Robotic Arm had ever maneuvered, but who also completed the grapple using only television cues to guide her – a first.

Of the historic mission, then Lead Flight Director Robert Castle claimed that it was “…the most difficult mission the shuttle has ever had to fly, and the simplest of all the missions it will have to do in assembling the ISS.” 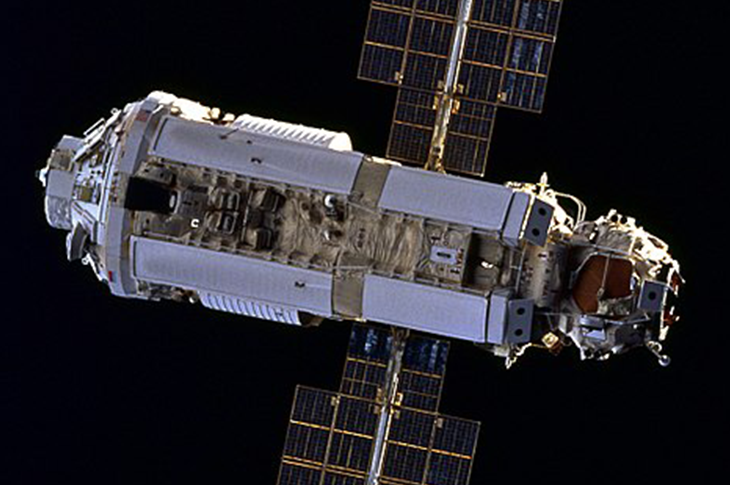 Over time, America’s shuttle orbiters continued to fly to the ISS, carrying modules into space to be assembled, along with supplies and maintenance crews. The shuttle provided critical support to the ISS. In fact, in a NASA document, John Bacon and Melanie Saunders describe how the shuttle built the International Space Station, stating that,

“Since its inception, the International Space Station (ISS) was destined to have a close relationship with the Space Shuttle. Conceived for very different missions, the two spacecraft drew on each other’s strengths and empowered each other to achieve more than either could alone. The shuttle was the workhorse that could loft massive ISS elements into space. It could then maneuver, manipulate, and support these pieces with power, simple data monitoring, and temperature control until the pieces could be assembled. The ISS gradually became the port of call for the shuttles that served it.”

Zvezda served as the crew living quarters and core of the early ISS. It replaced the functions of the Zarya module, which is now used as storage and for its external fuel tanks.
As in keeping with NASA history, most large endeavors begin with a small step. Today ISS has hosted more than 2,400 research investigations, which have informed future space travel plans, all of which was possible because of Zarya, the first element, and foundation, of ISS.

Checkout this animation illustrating the construction of the International Space Station, starting with Zarya in 1998: