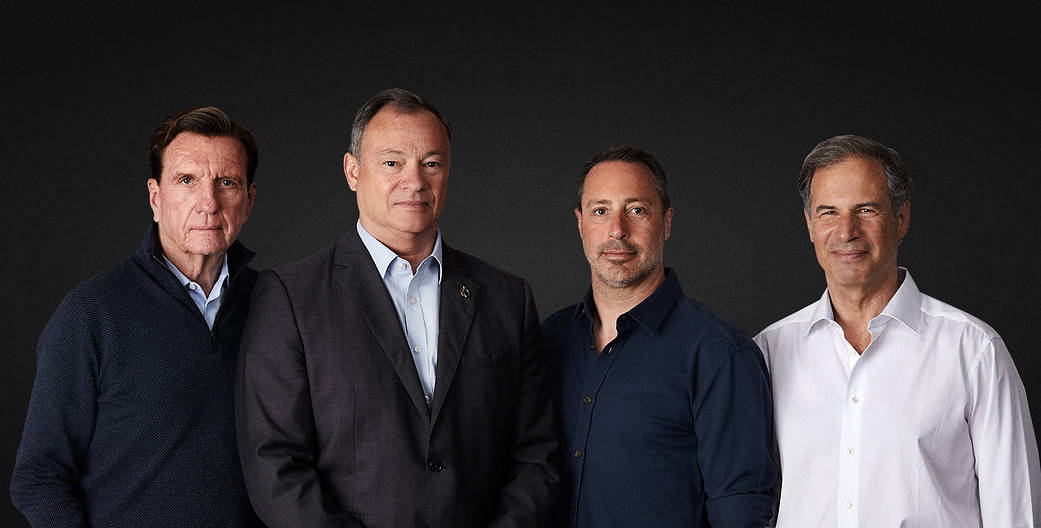 In a historic first-of-its-kind flight, Axiom Mission 1 (Ax-1) will launch four private astronauts to the International Space Station (ISS). Meet the crew and get the scoop on this groundbreaking mission in today’s Launch Pad post.

Meet the all-civilian crew of Ax-1

They’re an all-civilian crew and they’re headed into space for the first private astronaut mission to the ISS!

The Ax-1 crew will lift off aboard SpaceX’s Crew Dragon capsule atop its Falcon 9 rocket. Axiom will purchase supplies and resources from NASA for the crew’s stay onboard the station. Both Axiom and NASA will coordinate the Ax-1 crew’s activities with ISS crew members currently living and working on station.

Once onboard the ISS, López-Alegría, Connor, Pathy, and Stibbe will devote their time to conducting a wide array of scientific experiments, philanthropic work, and research for a diverse group of organizations from around the globe. According to Axiom, collaborators include the Mayo Clinic, Montreal Children’s Hospital, the Ramon Foundation, the Canadian Space Agency, the Israel Space Agency, and many more.

The Ax-1 mission will also bring back important science samples (which must be kept cold) from the station for NASA.

All of Axiom’s private astronauts have undergone rigorous training to be a part of the Ax-1 mission, and just last month NASA and its international partners approved the crew for flight.

The successful launch of the first private ISS mission will mark a significant milestone in the history of human space exploration. Access to space is expanding. More people will soon be able to travel to low Earth orbit (LEO), more researchers will be able to conduct their scientific experiments off the planet, and more private companies will compete to develop the latest and greatest tech of tomorrow.

Private astronaut flights like Ax-1 are all a part of the agency’s plan to foster a LEO marketplace where private companies can take the lead. Ultimately, this will make future NASA missions more economical.

In fact, Axiom is developing the world’s first private space station, set to begin launching in 2024. Until then, Axiom’s private astronaut missions are taking one small step toward humanity’s next giant leap in human space exploration.

Get tickets to the Ax-1 Launch Watch Party