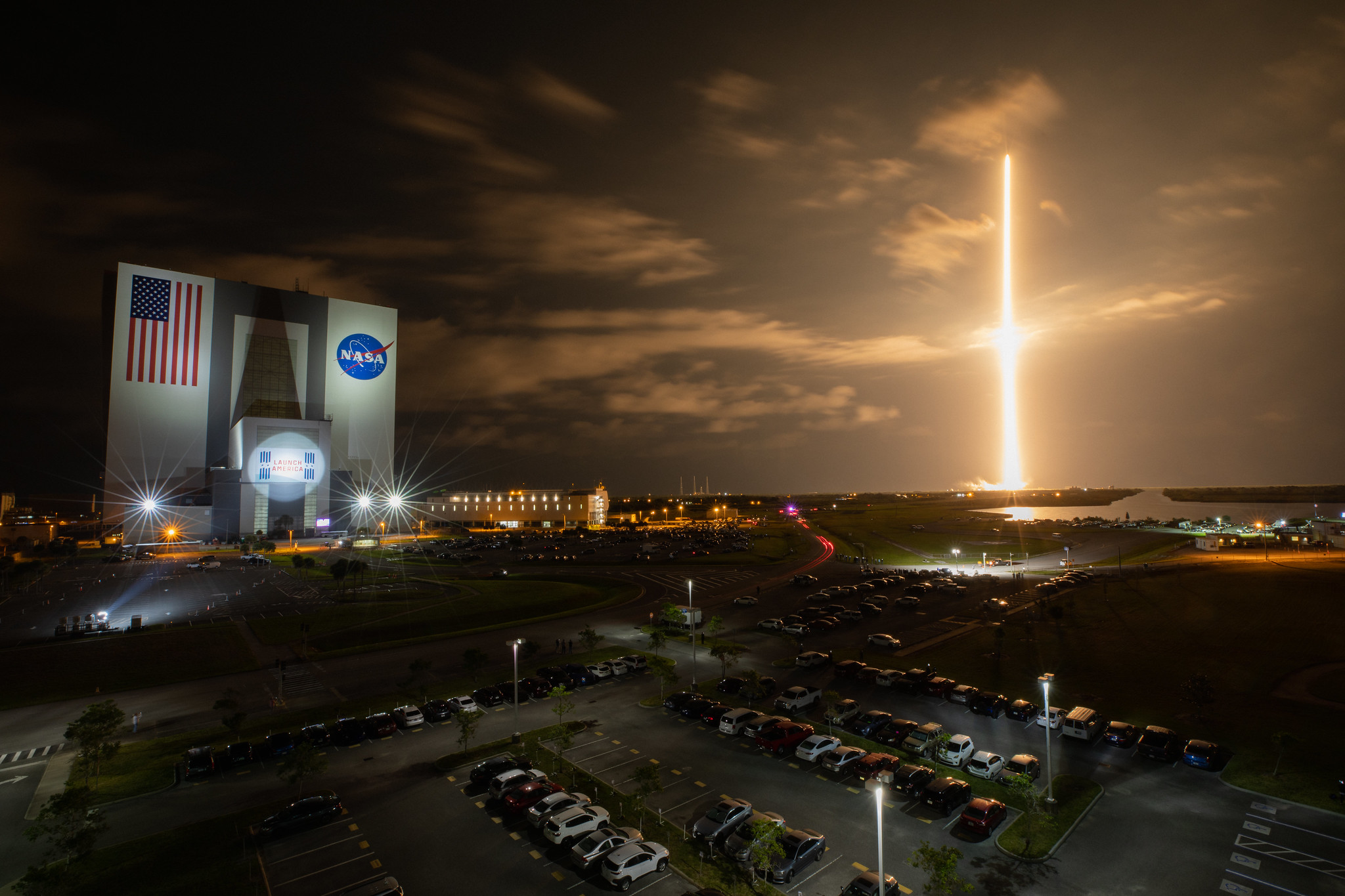 Each month, in our Launch Pad series we cover notable spaceflight missions set to liftoff soon.

NASA’s SpaceX Crew-3 mission will launch four astronauts aboard a Crew Dragon spacecraft on a Falcon 9 rocket from Launch Complex 39A at Kennedy Space Center to the International Space Station as early as next month.

Crew-3 is currently scheduled to launch no later than Oct. 31. It will be the third crew rotation mission with astronauts on an American rocket and spacecraft from the United States to the space station, and the fourth flight with astronauts, including the Demo-2 test flight in 2020, Crew-1 mission in 2020-21, and the ongoing Crew-2 flight as part of the Expedition 65 crew.

The Crew-3 mission will launch four aboard a Crew Dragon spacecraft and Falcon 9 rocket from Launch Complex 39A at NASA’s Kennedy Space Center in Florida. The crew is scheduled for a long-duration stay aboard the orbiting laboratory, living and working as part of what is expected to be a seven-member crew. 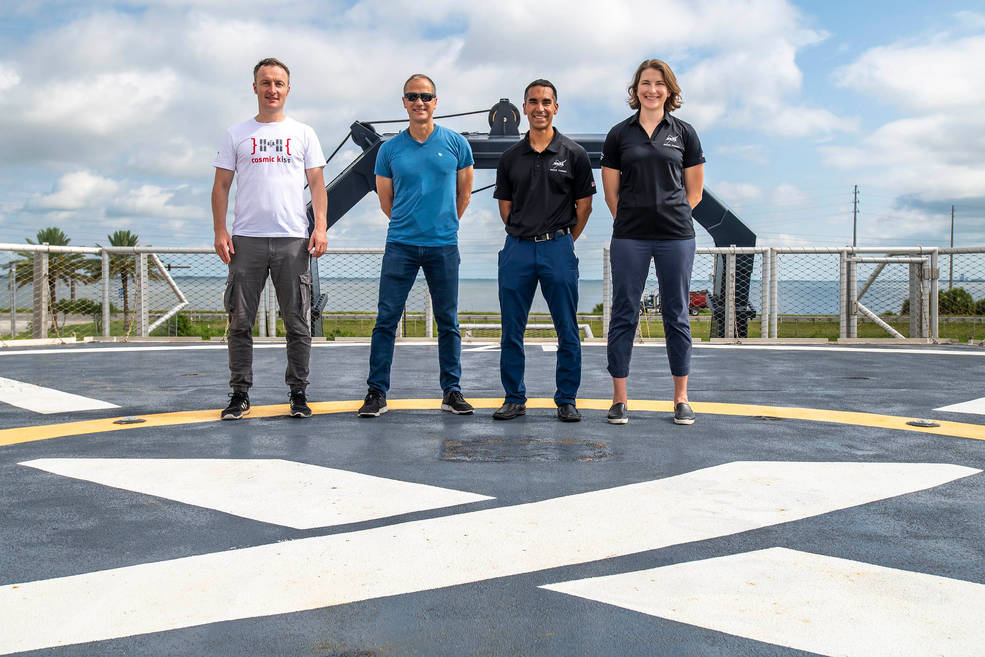 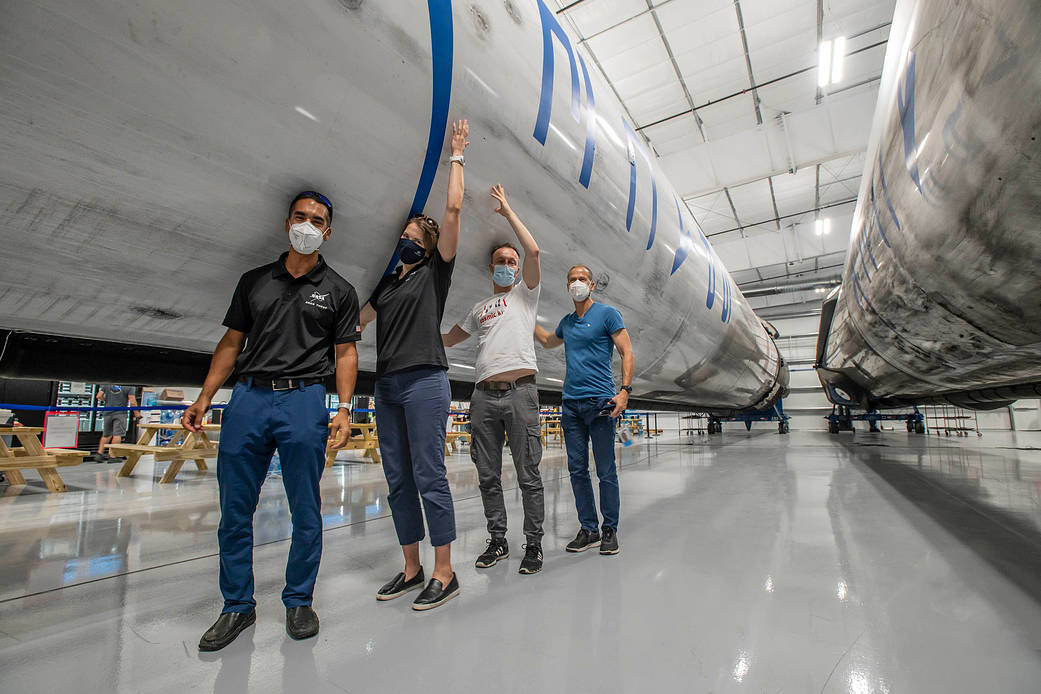 NASA’s Commercial Crew Program is working with industry through a public-private partnership to provide safe, reliable, and cost-effective transportation to and from the International Space Station, which will allow for additional research time and will increase the opportunity for discovery aboard humanity’s testbed for exploration. The space station remains the springboard to space exploration, including future missions to the Moon and Mars.