NASA’s SpaceX Crew-4 astronauts are preparing to launch to the International Space Station aboard a new SpaceX Dragon capsule! Get the scoop on this upcoming mission in today’s Launch Pad post. 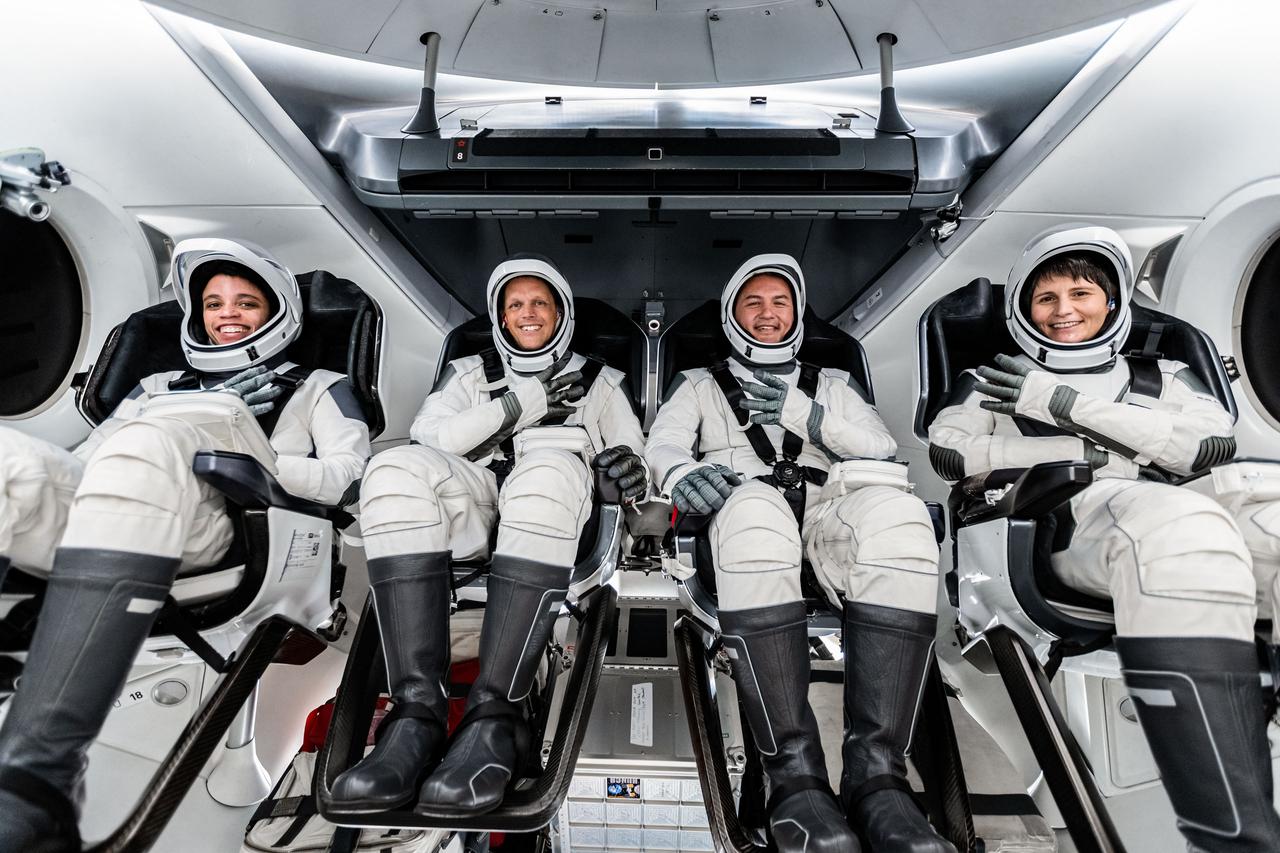 According to the latest mission updates, the Crew-4 flight will launch no earlier than April 19. This mission will launch an international crew of four astronauts to the ISS in the latest crew rotation for NASA’s Commercial Crew Program.

Once the Crew-4 astronauts arrive on station, they will become a part of Expeditions 67 and 68, where they will live and work onboard the ISS for a long duration science expedition.

Lindgren was selected by NASA in 2009. In 2015, he launched to the ISS for Expedition 44/45 and spent 141 days in space. Now, he is returning to the ISS for his second spaceflight as the commander of NASA’s SpaceX Crew-4 mission. Lindgren holds a bachelor’s degree in Biology from the U.S. Air Force Academy, a master’s in Cardiovascular Physiology from Colorado State University, and a Doctorate of Medicine from the University of Colorado. Lindgren is also a board certified physician in emergency medicine.

Hines was selected by NASA in 2017. Following his selection, he completed two years of astronaut candidate training. According to his NASA bio, Hines has served over 21 years in the U.S. Air Force as a pilot. Prior to being selected as an astronaut, Hines was a research pilot at NASA’s Johnson Space Center. He has logged over 3,500 hours of flight time in 50 different types of aircraft. However, the Crew-4 flight will be his first trip into space. Hines is a graduate of the U.S. Air Force Air War College and holds a bachelor’s degree in Aerospace Engineering from Boston University, a master’s in Flight Test Engineering (which he received following his graduation from the U.S. Air Force Test Pilot School), and a master’s in Aerospace Engineering from the University of Alabama.

Watkins was selected by NASA in 2017. Following her selection, she completed two years of training as an astronaut candidate. Watkins’ NASA experience began with her as an intern. Now, she is preparing for her first spaceflight assignment as a mission specialist for NASA’s SpaceX Crew-4 mission. Watkins earned her bachelor’s degree in Geological and Environmental Sciences from Stanford University and a Doctorate in Geology form the University of California, Los Angeles. Not only has she completed many NASA internships, Watkins has also participated in several NASA analog missions.

Cristoforetti was selected by ESA in 2009 and completed her basic astronaut training in 2010. She has traveled to the ISS once before, spending 200 days in space for Expedition 42/43. Her first mission was only the second long-duration flight for the Italian Space Agency. She is a graduate of the Italian Air Force Academy and attended the Euro-NATO Joint Jet Pilot Training program, earning her fighter pilot wings in 2006. She holds a bachelor’s degree in aeronautical sciences from the University of Naples Federico II in Italy, and a master’s degree in mechanical engineering from the Technical University of Munich in Germany. Crew-4 will be her second spaceflight. 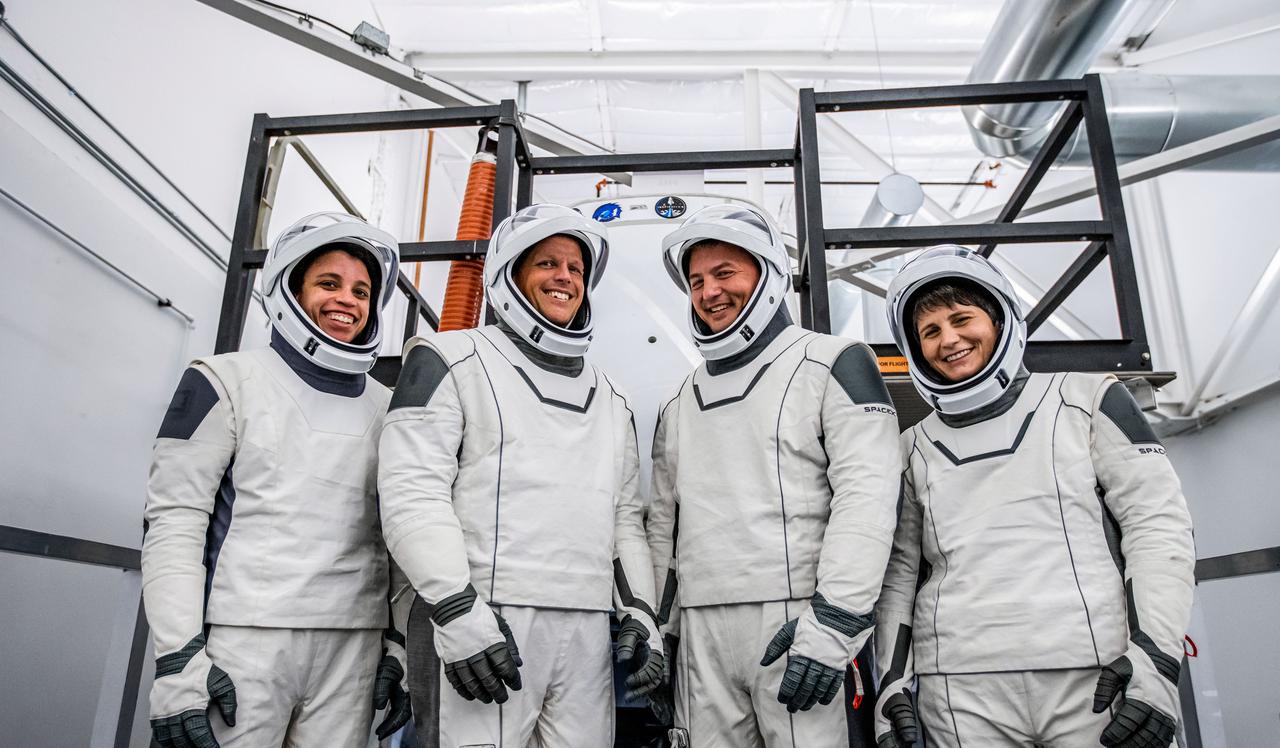 NASA’s Commercial Crew Program is working with industry through a public-private partnership to provide safe, reliable, and cost-effective transportation to and from the ISS, which will allow for additional research time and will increase the opportunity for discovery aboard humanity’s testbed for exploration. The space station remains the springboard to space exploration, including future missions to the Moon and Mars.