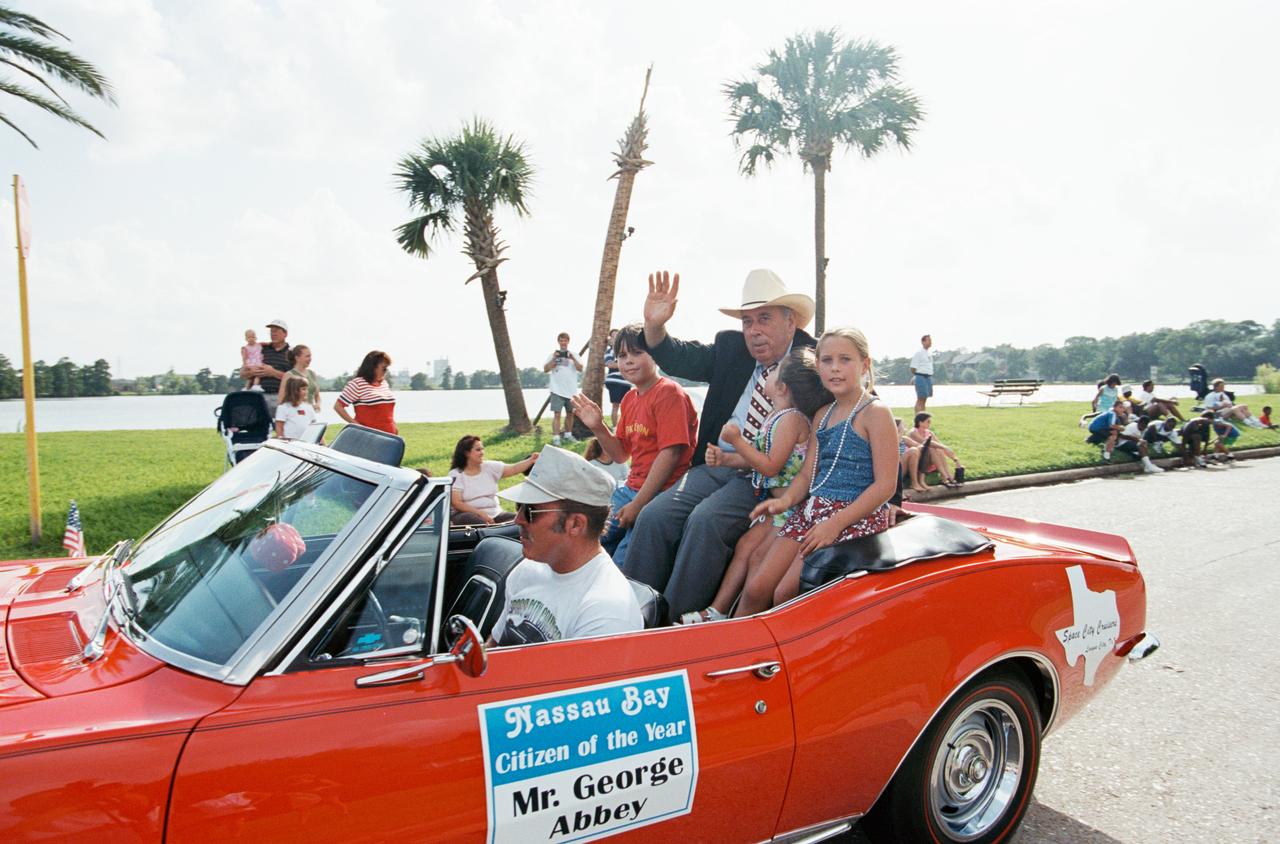 In a career that spanned five decades, George Abbey shaped NASA Johnson Space Center as much as anyone before or since. So it’s fitting that a building there now bears his name.

Earlier this month, JSC renamed Rocket Park after its former director, George Abbey. The building that houses the same Saturn V rocket that carried astronauts to the Moon as part of the Apollo Program will be named after a man who began his NASA career during the Apollo Program.

Abbey joined NASA in 1964 from the Air Force. He had spent 4,000 hours in aircraft before moving to work with the new space agency.

“He touched so many different people by helping with their careers,” said Vanessa Wyche, director of JSC, said at the dedication of Rocket Park earlier this month. “But mostly people are coming to honor his legacy and his role in the success of human exploration. He is a legend at NASA.” 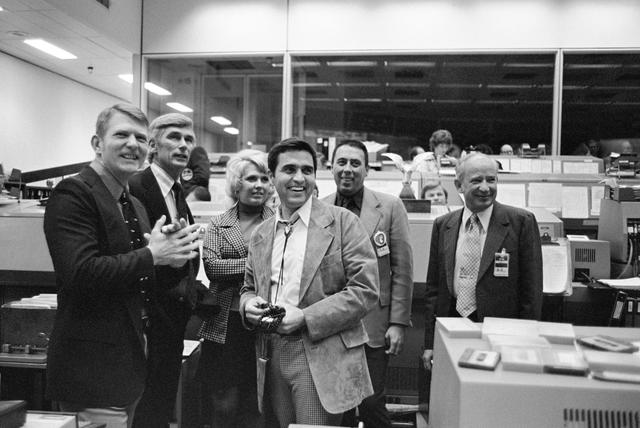 In his flight operations role, Abbey decided who flew into space for much of the space shuttle era. He also was a staunch champion of the International Space Station, making sure to keep Russia as an ally of the program and working to send NASA astronauts to the Mir Space Station.

“George Abbey personally saved the space station,” said Apollo astronaut and longtime NASA advisor Tom Stafford in an article for Space.com. Stafford credits Abbey with bringing Apollo-style management practices to the station project. “If he’d gotten run over by a truck in 1995, we still wouldn’t have anything up there.” 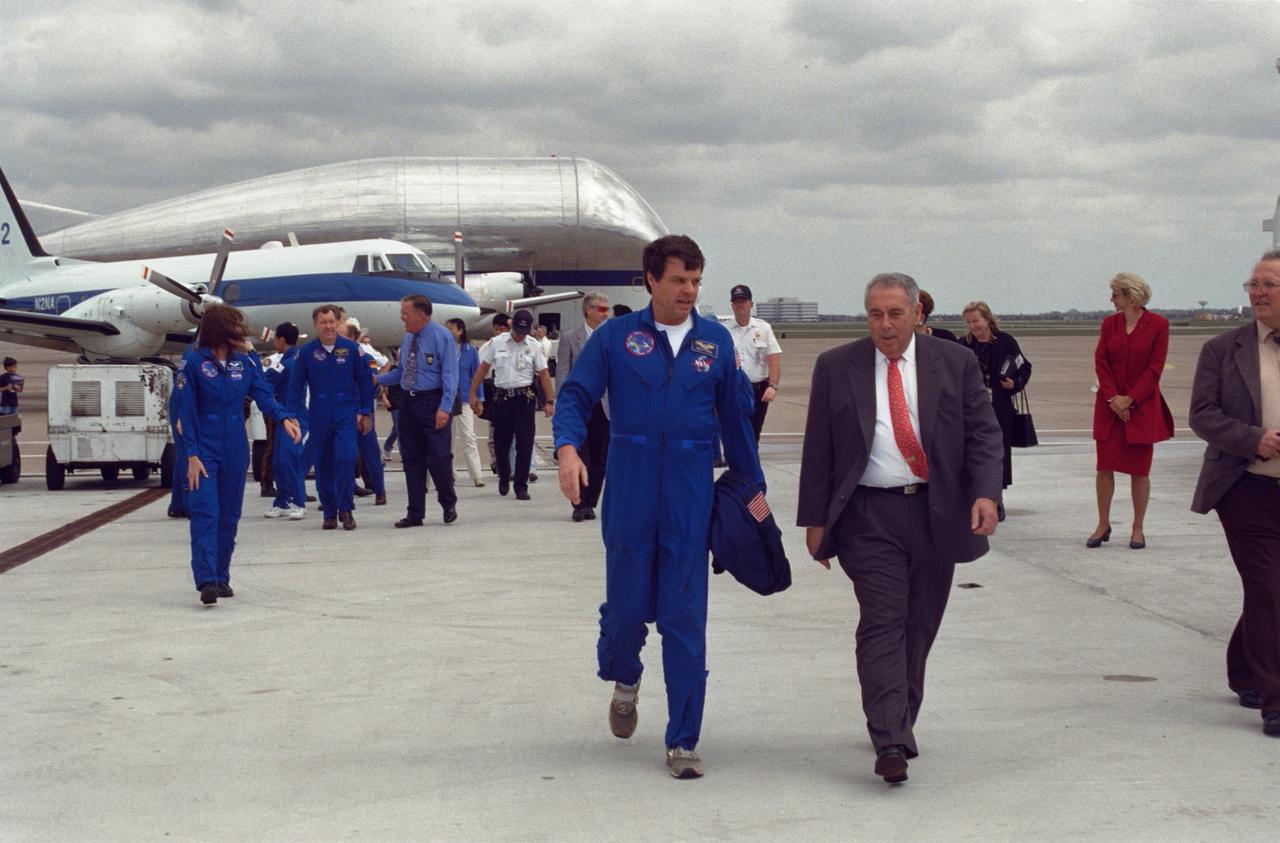