NASA assigned astronaut Shannon Walker to the first operational crewed flight of the SpaceX Crew Dragon spacecraft last month. This is one of two significant SpaceX missions coming up this year that will achieve historic space exploration milestones.

The Demo-2 mission will be the first crew to launch from American soil since STS-135 in 2011.

After a successful in-flight abort test in January, the mission is scheduled to launch no earlier than May 16, 2020.

They will launch from Launch Pad 39A at Kennedy Space Center in Florida atop a SpaceX Falcon 9 rocket featuring NASA’s iconic worm logo.

The crew will travel to the International Space Station for a two to three month mission. 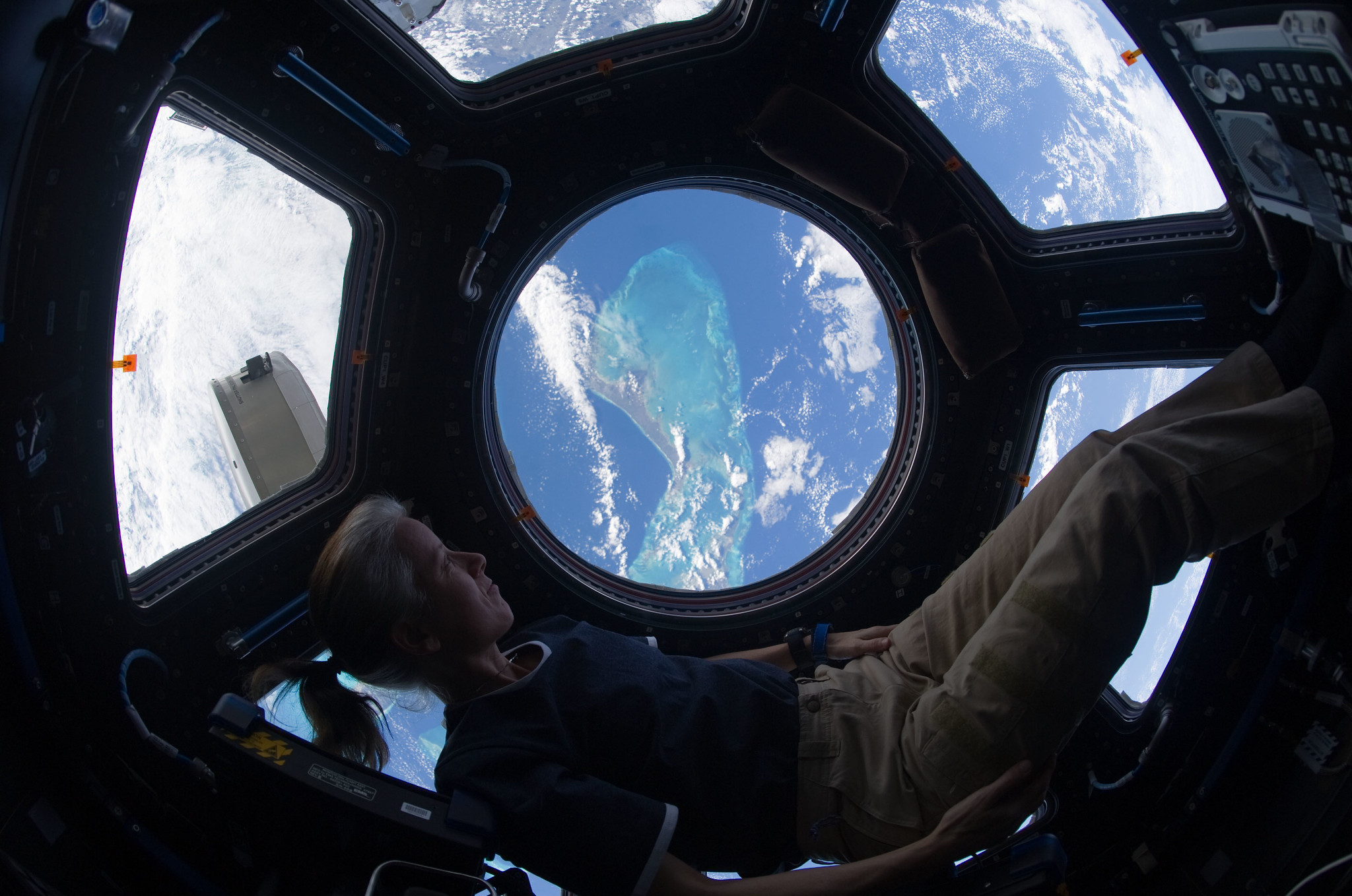 This mission is also known as SpaceX Crew Dragon-1 (Crew-1). This will be the first crewed operational flight of SpaceX’s Crew Dragon spacecraft.

The launch date of this mission is tentatively set for August 2020. It will transport four astronauts of Expedition 64/64 to the International Space Station.

This mission will be the first in a series of regular, rotational flights to the Space Station following NASA’s certification of the new crewed system following completion and validation of Demo-2.