This summer, we are exploring how we push human extremes in order to survive and thrive in the harsh environments of space, and one of the more extreme aspects to space exploration is figuring out what to eat.

What’s for dinner on Mars? This question may sound silly, but it’s quite important.

When astronauts venture deeper into space and begin to live and work on worlds beyond our own, they will need to be able to sustain themselves. The resupply missions will be few and far between, so astronauts will need to grow their own food on the surface of the red planet.

That’s why NASA has been extensively researching how best to cultivate crops in space.

It can be hard enough to grow greens on Earth, so just imagine the challenges astronauts face when it comes to growing crops in the extreme environment of space, or on another planet! 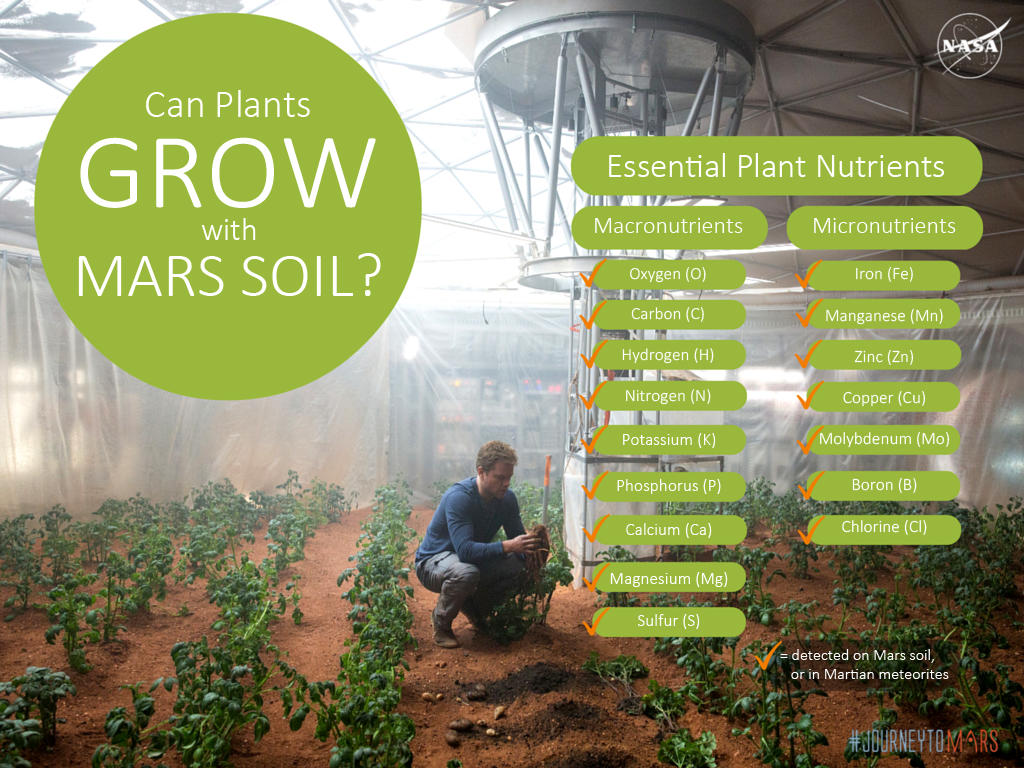 Luckily, it turns out that the Martian soil contains essential plant nutrients, meaning that farming on Mars is quite possible. Fertilizers may be required to supplement crops in areas where the soil doesn’t have the right amount of nutrients required for the plants to thrive on their own. 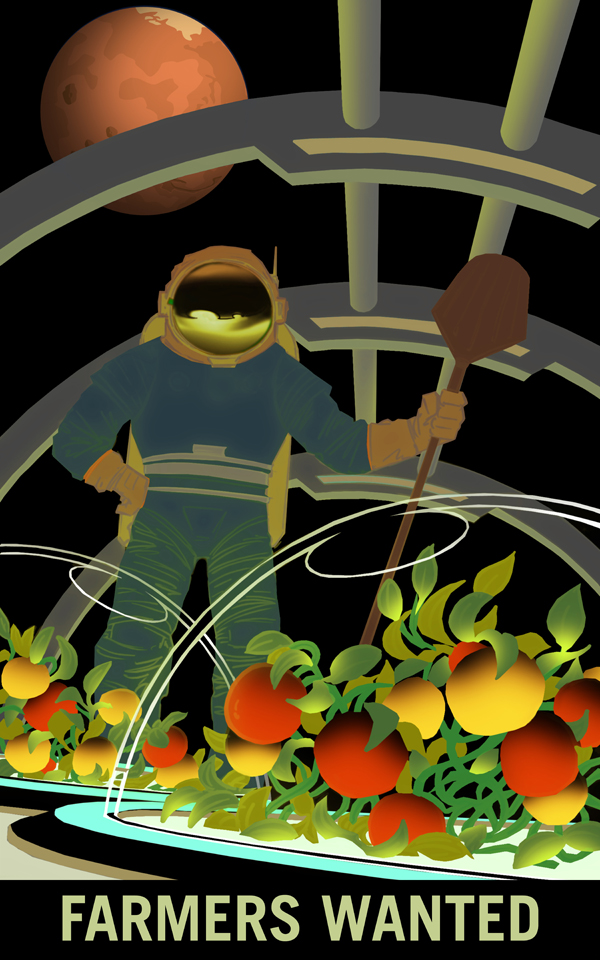 In fact, NASA has been working to develop a good Martian soil simulant to better understand how the red planet can support plant growth.

Additionally, NASA has been studying how plants grow in space with its Veg-01 experiment. Plants grow onboard the International Space Station (ISS) in the Vegetable Production System, also known as Veggie.

In 2015, astronauts sampled a crop of “Outredgeous” red romaine lettuce, the first fresh produce to be grown and eaten in low gravity. NASA is continuing to research plant growth in space to ensure future space explorers have a fresh food supply as humans push to explore the Moon, Mars, and beyond.

Not only will the fresh food provide astronauts with the essential nutrients their bodies require, but it may also boost crew morale. NASA scientists believe that consuming fresh food has the potential to improve an astronaut’s mental health when they are isolated far from home.

Want to learn more about the extremes of space food? Click here.