This summer, we are exploring how we push human extremes in order to survive and thrive in the harsh environments of space. What will the first Martian habitats look like and how will they sustain life?

Sending humans to Mars is the next giant leap in human space exploration. However, this will be no easy task. So, NASA has employed a three-step approach to help prepare humans to go where no human has gone before.

They will utilize the knowledge gained from long duration space missions to the International Space Station (ISS), Earth-based analogs, and eventually, the Artemis missions to the Moon, to better prepare astronauts for living and working on the red planet.

Analogs, conducted by NASA’s Human Research Program, are the first step in this three-pronged approach. The analogs are missions that place humans in extreme environments and situations meant to mimic those they would experience in deep space. These provide invaluable research to NASA experts, like how humans will physically and mentally cope with the demands of deep space travel and life on another planet. 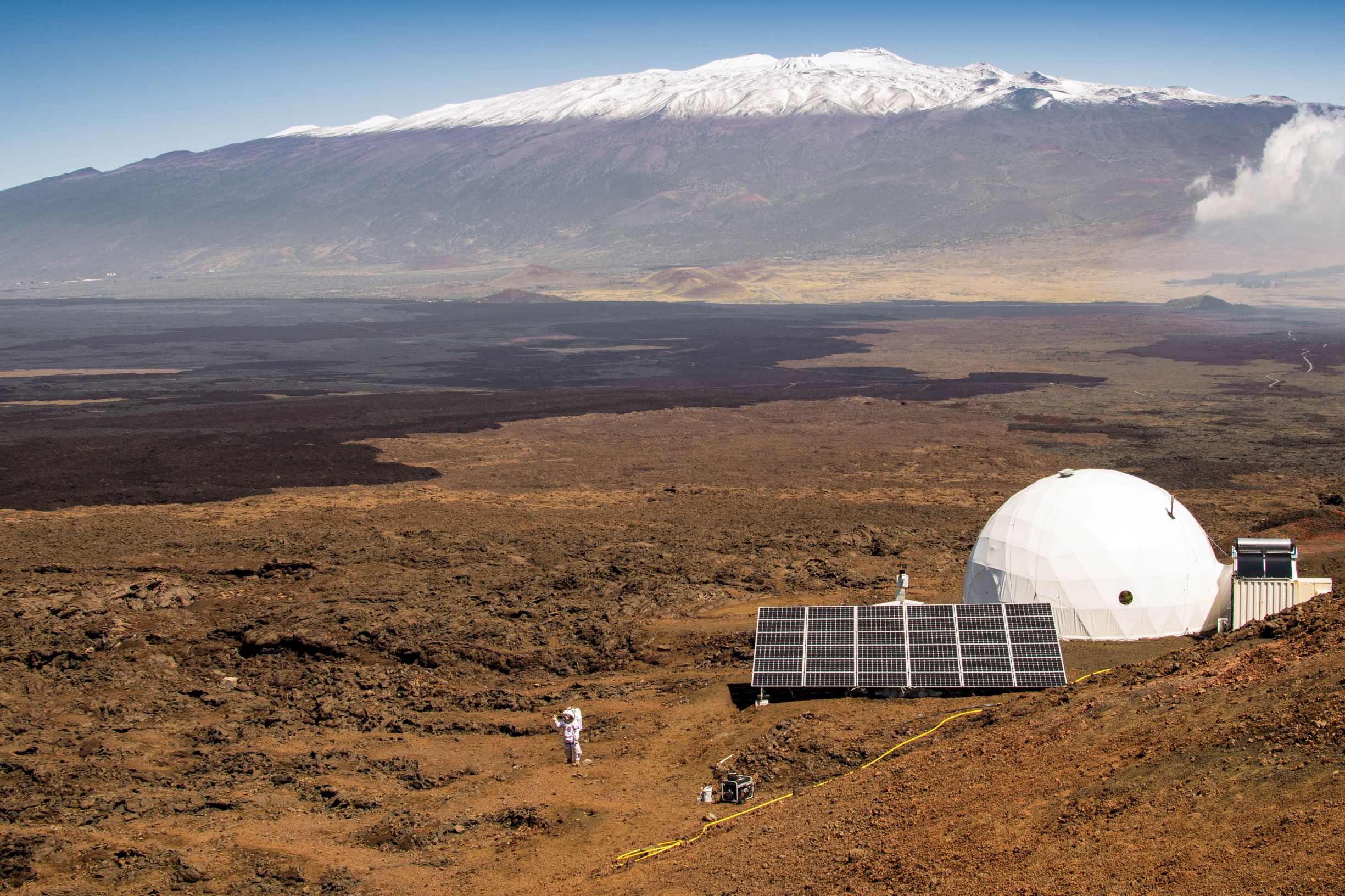 The Hawaii Space Exploration Analog and Simulation (HI-SEAS), which is based on Mauna Loa, Hawaii’s largest volcano, is specifically meant to study how humans will adapt to the challenges they will face on Mars, like how astronauts will fare in cramped habitat quarters during a long duration mission far from home. 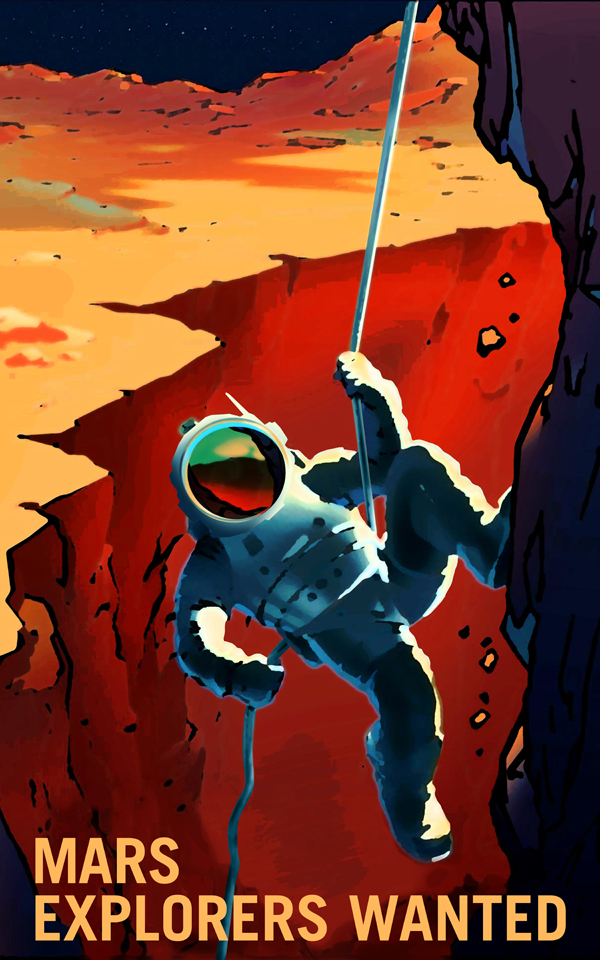 Long duration spaceflight missions to the ISS also provide invaluable insights to NASA researchers on how the human body will be affected by long duration space travel. This is critical to understand how humans will be impacted on their journey to and from Mars, the challenges they will face while living and working on the surface of the red planet, and how NASA can best mitigate these potential problems.

Lastly, NASA will learn from the Artemis lunar missions, building upon the knowledge gained from the next men and the first women to step foot on the Moon.

The Mars 2020 Rover, Perseverance, will also pave the way for future human space exploration by demonstrating the viability of technologies that will allow humans to live and work on worlds beyond our own.

As humans continue to explore farther away from home, it will be vital to use all that we have learned in preparation for the next giant leap – Mars.

If you are interested in learning more about what it will take to travel to Mars and how humans will live and work on the red planet, take a walk through our Mission Mars exhibit.