This fall, we are exploring how space inspires progress. Solve space today by unscrambling this image of Pluto, captured by New Horizons during a flyby in 2015.

Thanks to New Horizons, we now know a lot more about Pluto, its moons, and the Kuiper Belt, which will give researchers more insight into our solar system’s ancient history.

The space probe launched almost 16 years ago, and it was a record-breaker from the start, as it remains the fastest human-crafted object to ever leave the Earth. Its mission objectives were to conduct a flyby of Pluto, and later of a Kuiper Belt Object.

New Horizons has successfully completed both its mission objectives, having performed a flyby of Pluto and its moons in 2015, and of a Kuiper Belt Object (2014 MU69) four years later.

Now almost 5 billion miles away, it has reached an extraordinary milestone. It has become one of only five spacecraft (joining the two Pioneer (10 and 11) and Voyager (1 and 2) probes) to venture that far into deep space.

New Horizons is currently in the Kuiper Belt, where it will continue to collect data on Kuiper Belt objects and faraway worlds like Neptune and Uranus for the foreseeable future. 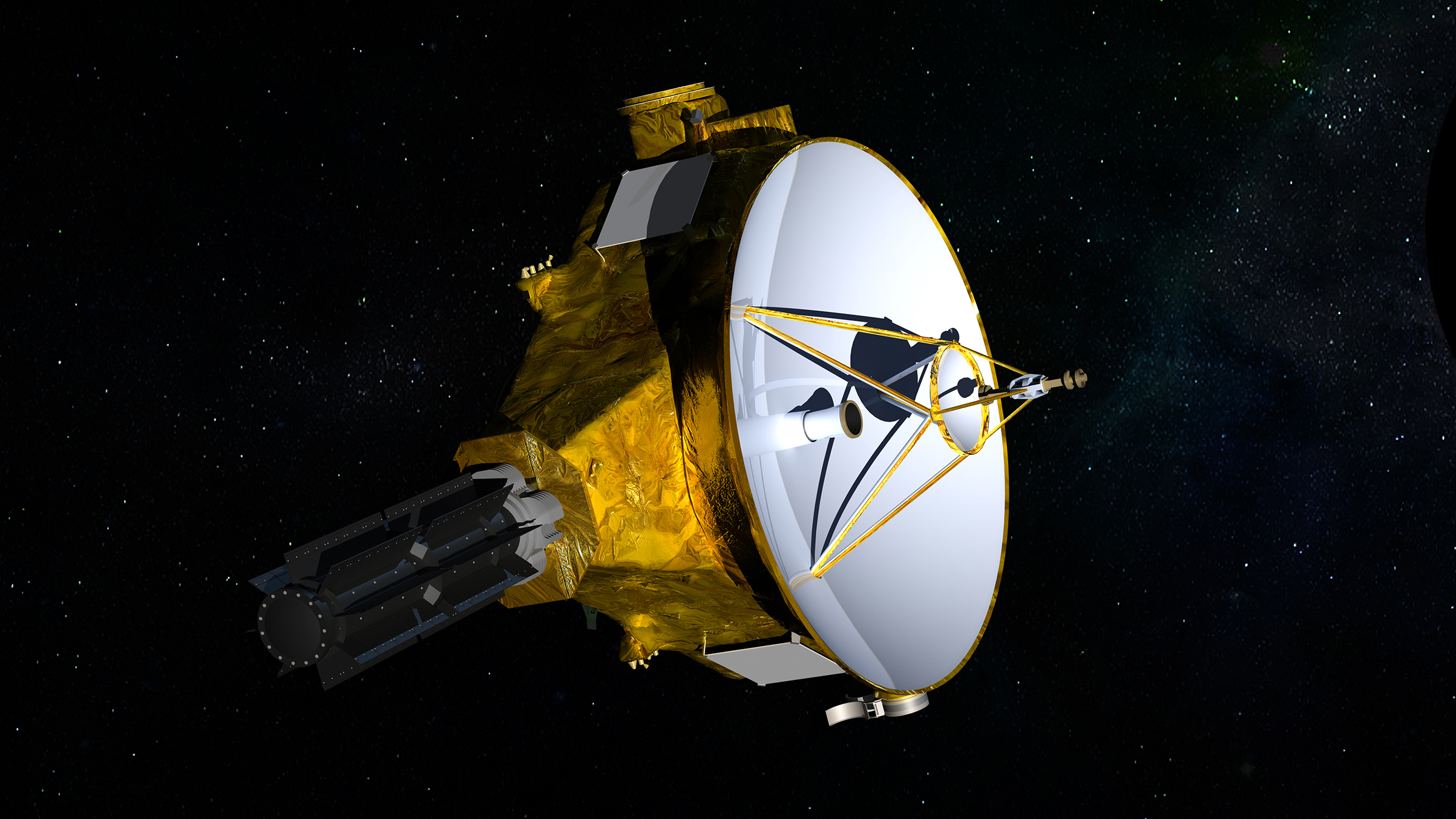 Watch the NASA clip below to observe New Horizon’s flyover of Pluto, compiled from elevation models and the space probe’s data: