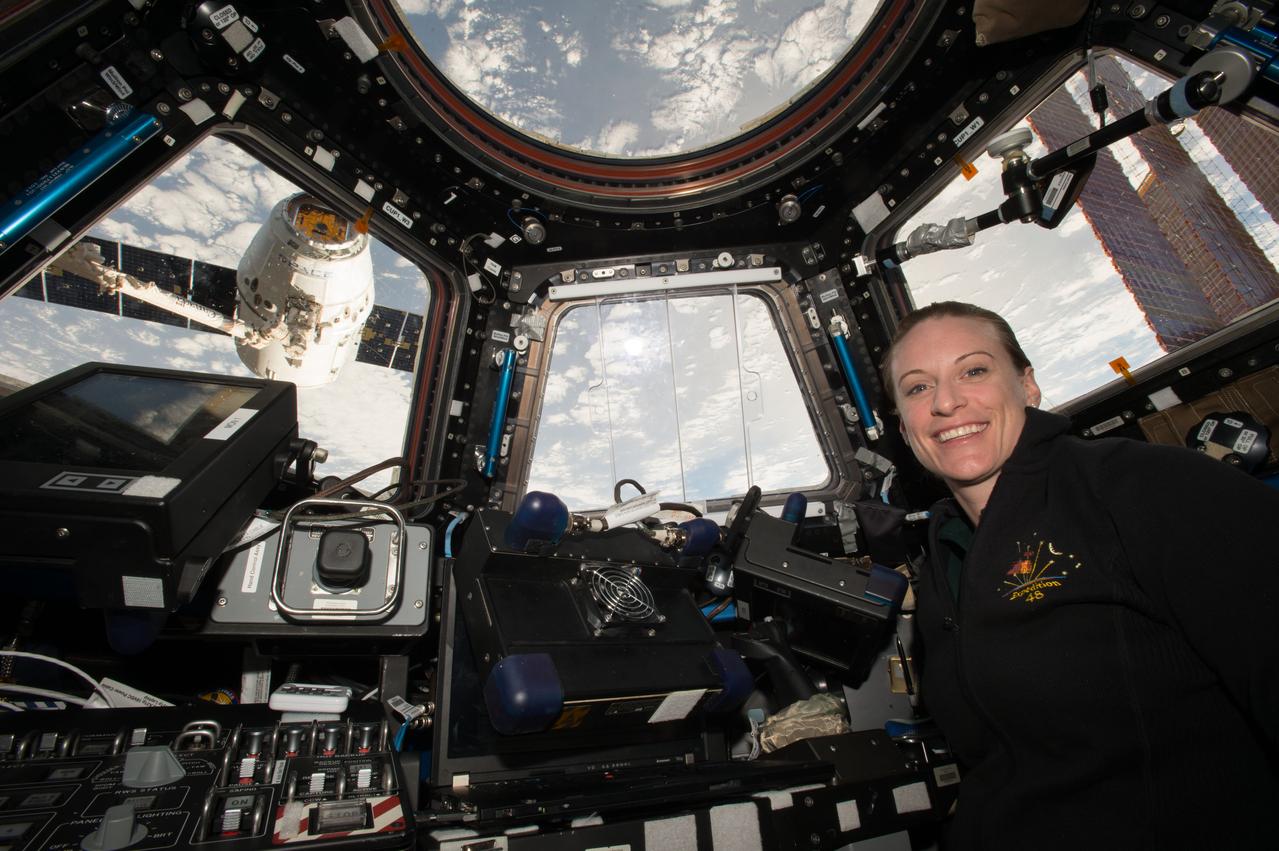 There are so many amazing women working in science, technology, engineering, and mathematics (STEM) careers. In this series, we are shining a spotlight on a few of them. We hope you’re just as inspired by them as we are.

This month, we are highlighting NASA astronaut Kate Rubins, who has been to space but her first love was microbiology. In 2016, she became the first person to sequence DNA in space. Let’s learn more about this pioneering scientist.

Rubins was born in 1978 in Farmington, Connecticut, and raised in Napa, California. She graduated from Vintage High School in 1996, received a Bachelor of Science degree in Molecular Biology from the University of California, San Diego, in 1999 and a Ph.D. in Cancer Biology in 2005 from Stanford University Medical School Biochemistry Department and Microbiology and Immunology Department.

Rubins was selected in July 2009 as one of nine members of the 20th NASA astronaut class. Her training included scientific and technical briefings, intensive instruction in International Space Station systems, spacewalks, robotics, physiological training, T-38 flight training and water and wilderness survival training. In 2020, Rubins was selected to be part of the Artemis Program, which will send astronauts back to the Moon and beyond.

Last year, Rubins was sworn into the Army Reserve as a Major here at Space Center Houston. She is serving at the 75th Innovation Command in Houston. The 75th Innovation Command helps to accelerate modernization within the Army by providing access to private sector innovators and technology leaders through Army Reserve Soldiers employed in those fields. 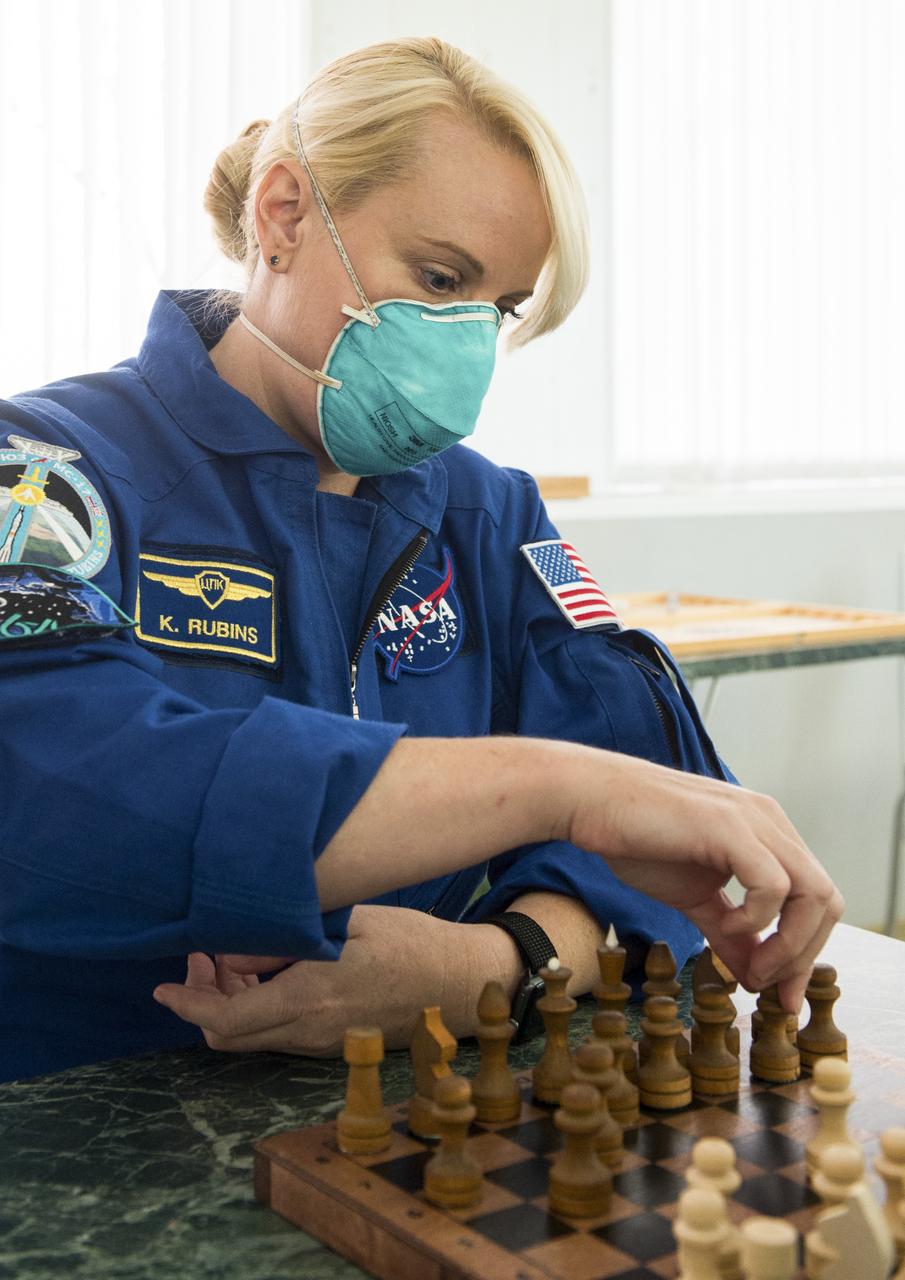 What career does she have?

Rubins works as a microbiologist. Microbiologists study microorganisms such as bacteria, viruses, algae, fungi, and some types of parasites. They try to understand how these organisms live, grow, and interact with their environments.

Rubins’ bachelor’s degree was in molecular biology, which is a related field to microbiology but not quite the same. Biochemists, sometimes called molecular biologists or cellular biologists, may study the molecular mechanisms by which cells feed, divide, and grow. Others study the evolution of plants and animals, to understand how genetic traits are carried through successive generations.

To study these very tiny things that exist on the cellular level, microbiologists need microscopes. The first microscopes used polished lenses to enlarge small objects and was developed at the same time as the telescope. Instead of making distant objects appear closer, microscopes made tiny things seem large enough to observe.

However, there was a barrier of how small a thing these compound lenses could magnify. It wasn’t until the invention of the electron microscope that the field of microbiology was able to bloom. The first electron microscope was developed in the 1930’s by Max Knoll and Ernst Ruska.

Electron microscopes are used in biomedical research to investigate the detailed structure of tissues, cells, organelles and macromolecular complexes. The high resolution of these images results from the use of electrons (which have very short wavelengths) as the source of illuminating radiation. 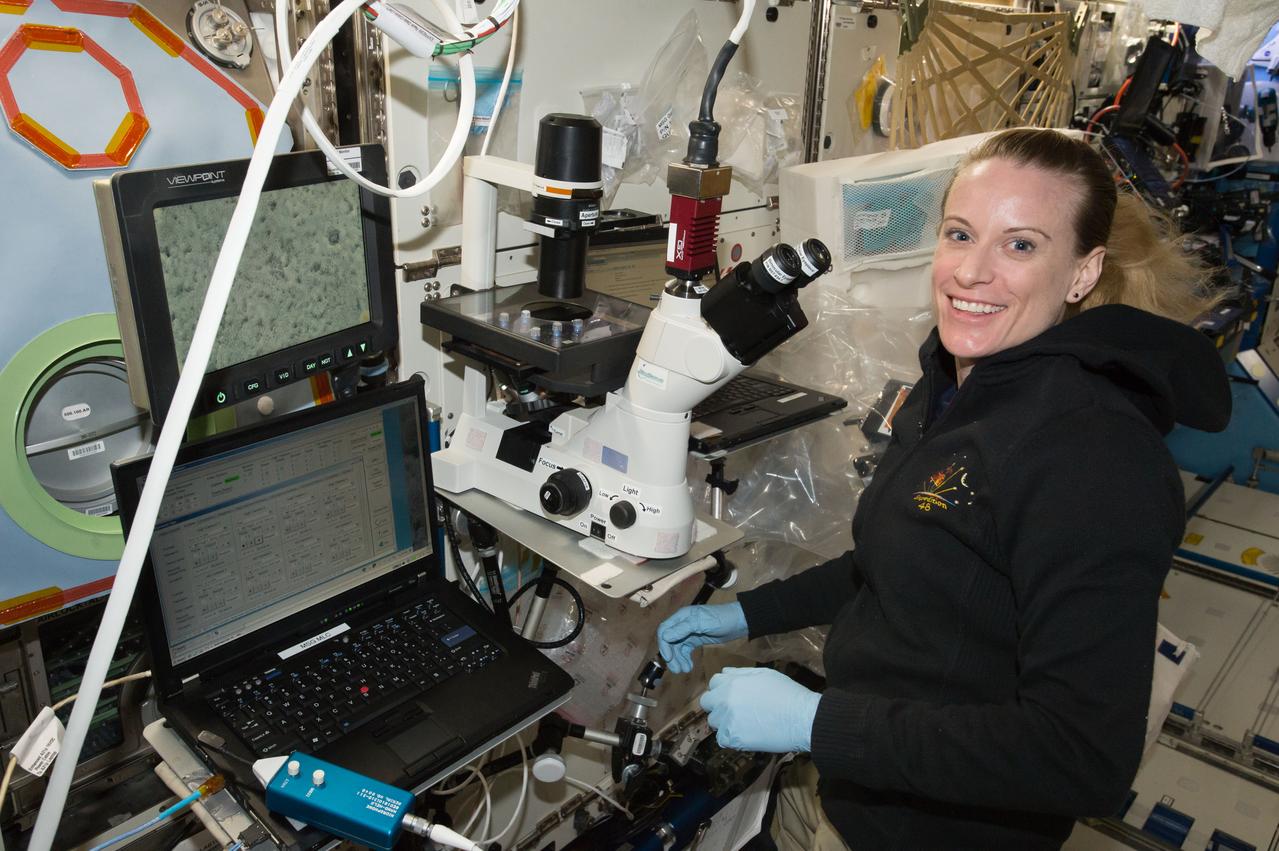 What impact did she make?

A molecular biologist by trade, Rubins didn’t dream of becoming an astronaut. When she was younger, she dreamed of studying and eradicating viruses.

That’s exactly what she did after receiving degrees from the University of California-San Diego and Stanford. Rubins researched therapies for Ebola and Lassa viruses while helping to develop a smallpox infection model.

Aboard the ISS, Rubins completed more than 200,000 DNA sequences containing more than 2 billion bases as part of the Biomolecule Sequencer experiment.

This work alone could help astronauts to diagnose an illness or identify microbes growing in the space station and determine whether they represent a health threat.

Rubins didn’t stop there. She studied heart cells in another of the nearly 300 experiments NASA conducted in the 115 days she and her crewmates were on ISS.

Specifically, Rubins cultured heart cells for one month as part of the Heart Cells investigation.

As she studied the changes in these cells, they began to beat in microgravity. “There’s a few things that have made me gasp out loud up on board the station,” Rubins told NASA. “Seeing the planet was one of them, but I gotta say, getting these cells in focus and watching heart cells actually beat has been another pretty big one.”

She continued her work as part of Expeditions 63/64, building on both her studies of heart research and multiple microbiology studies. She also advanced her work in DNA sequencing, which could allow astronauts to diagnose an illness in space or identify microbes growing at the space station.

Rubins worked on the Cardinal Heart experiment, which studies how changes in gravity affect cardiovascular cells at the cellular and tissue levels. Results could provide new understanding of heart problems on Earth, help identify new treatments, and support development of screening measure to predict cardiovascular risk prior to spaceflight.